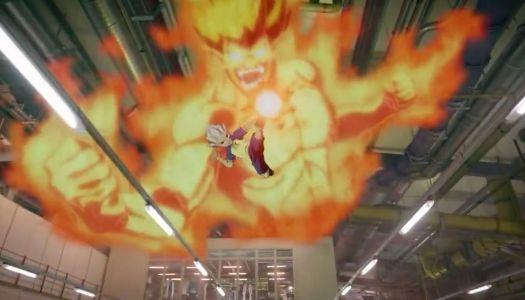 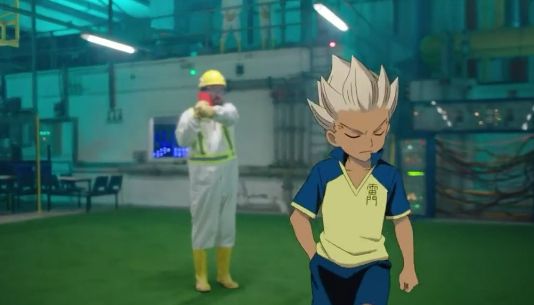 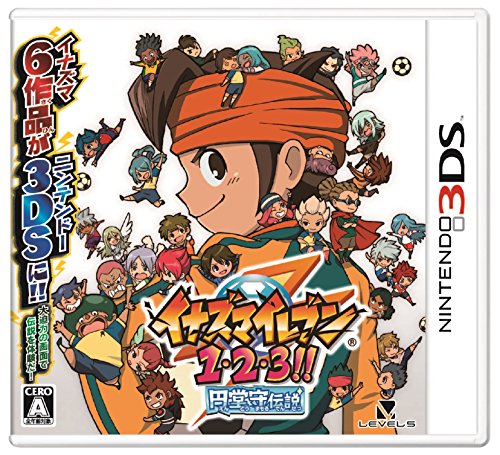 Reactions to this article


・this is not for japan
It’s amazing that Gouenji was adopted worldwide.
Did NIKE and Inazuma Eleven have something to do with each other?

・Hey? He may be… last year’s
While a freshman at Football Frontier
With that powerful shot, Shuya Gouenji suddenly became a hero! !
That Gouenji-kun, wearing a Kaminarimon uniform,
Appeared in NIKE commercials around the world! !

・Inazuma Eleven is known all over the world, right?
Isn’t it like Captain Tsubasa?

・↑ Griezmann was watching Inaile on the plane on the move lol

・A long time ago, Adidas shoes appeared in the game
To collaborate with NIKE…