“Uma Musume” goes up in flames… Even though the status “upper limit breakthrough” is implemented, it turns out that it is actually XX, and the user is upset

Multiple people send information that only 1/8 of the status after 1200 is reflected in the race
↓
If this were true, 1600 spi would be equivalent to 1250 spi
↓
If the difference is only a margin of error, then rather than Grand Live, which only has a maximum of 400 SP, isn’t it better to use Meicura, which allows you to have more skills?become

Rather than forcefully raising the speed to 1600 in the grand live scenario, there may be situations where it is better to increase the stats evenly at the climax 🤔#horse girl #Grand Live pic.twitter.com/VQVMkGaeqU

Even though the upper limit was released in the new scenario for Uma Musume management, I think that if you don’t honestly admit that you were fraudulent with 1250 and correct it, it will really flare up to the point of rioting. This kind of case is too rare in Soshage, and I thought it should be described in Light Halo and Tachyon gacha instead of Help. Well, it’s not a level of mitigation, but w

Setting aside whether or not the uncapped numbers are accurate from 1600 to 1250 speed, it is a fact that it clearly contradicts the developer interview of Uma Musume Magazine. I tweeted because I thought it would be strange to play Maycra for a year rather than a new scenario. pic.twitter.com/iXJ4XZztcM

Uma Musume petit flames roughly like this
In the new scenario, the stat limit is increased from 1200 to 1600
↓
It turns out that the effect obtained in the race is 1/8 for the upper limit release of 400 (actually 1250)
↓
Real 1250 is trending
↓
People who paid for Sapoka, which can be said to be essential for the new scenario, are furious

The real problem with 1250 is that it’s not 1600 = 1250, it wasn’t explained at all at Paka Live & 3 hours after the gacha started, I added it to the help, misunderstanding the specs of the new gacha and charging me.

It turns out that it is actually 1250, and it is flooded with criticism mainly from the group that pulled the gacha
↓
It is difficult to modify large portions of internal data immediately
↓
Corrected after a while, the new scenario becomes a human rights scenario
↓
The layer that did not draw the light halo and tachyon after the gacha period was severely criticized
This is the worst possible scenario#horse girl

Let’s just show strong numbers and make them think that they won’t get stronger unless they’re in a new scenario, and make them pull the gacha.
Even if it’s 800 stages, it’s dangerous because it’s too crazy for management to have one green skill.

Congrats to those who have the throne 🎉#horse girl

Whether it’s Granblue or Uma Musume, people who say “Saige is a god!”
It’s up to you whether or not you have to pay for it, but you should play the game thinking “I’m a sage, so I might do the same thing again” in the corner of my head.

The status 1/8 of breaking the new scenario limit is a scam
Let it pile up to 2000, and 1250 is garbage
You mean you’ve been doing make-up for half a year already?
Let us do a new scenario that we’ve been looking forward to for half a year Saige
Do you want me to train the make-up guts of Ste 1200 All for half a year?Even I who took the throne is withering#horse girl 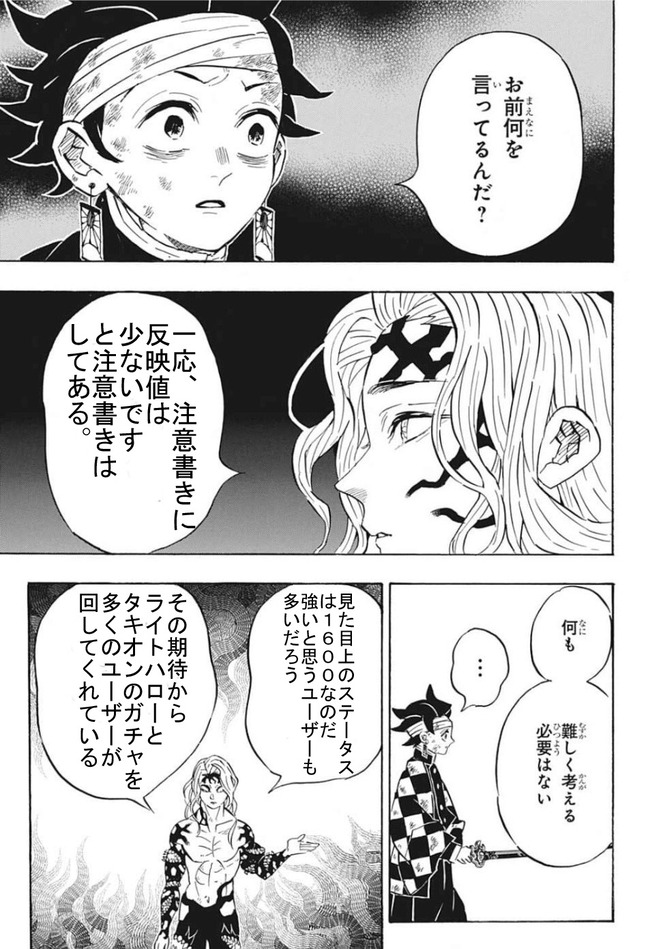 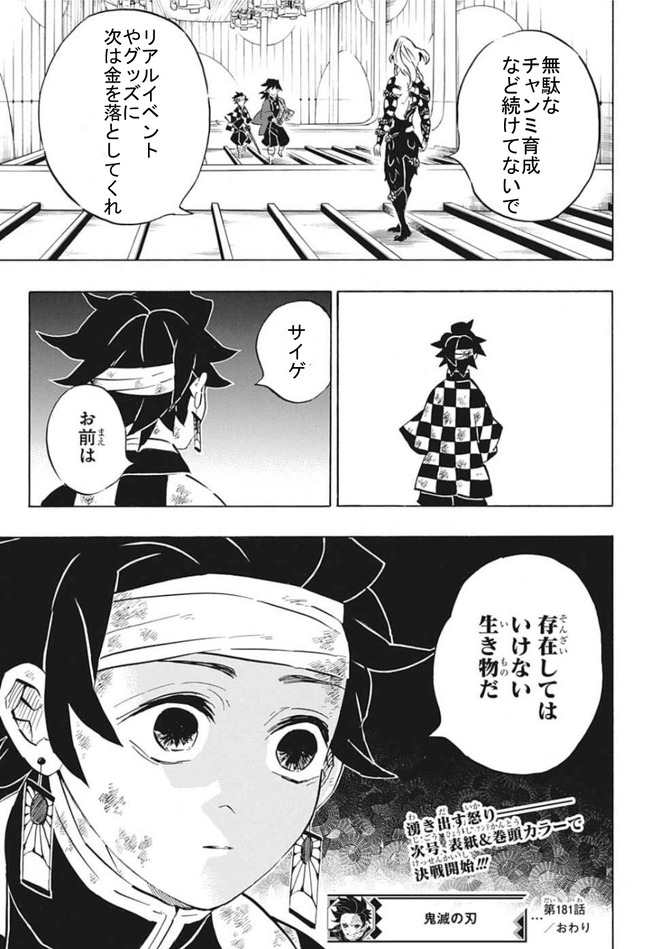 I’m glad I stopped pouring money into it.

This is truly a pity for the serious people

I’m glad I kept my distance, Uma Musume
Chanmi is already impossible except for those who can keep spinning the gacha

I haven’t played Uma Musume, but if I pass a certain level, it’s going to be a haribote number, right? It may be inflation prevention, but it’s sad that the effort is not reflected as it is.

awesome w
Is this happening w

What do the numbers mean?

I’m just worried about this…

Even if I didn’t play Uma Musume, I somehow understood why everyone was exhausted

e? Who said that breaking through the upper limit will make you stronger?
Are the numbers just getting bigger? If it gets stronger by the numbers, it will cause inflation, right?It’s natural