World of Tanks experiencing a radical change in PlayStation 4 and Xbox where it converts World of Tanks: Mercenariesthe biggest expansion of the game to date.

Converts to your own hero with World of Tanks: Mercenaries starting June 26

Mercenaries perform with new update 4.5 who will present 26th of June. World of Tanks: Mercenaries, sum up the game in a new and radical reality where history and rules change completely. Endless wars have left the world torn apart, and the power vacuum left by the destabilization of the world’s potentials fights soldiers and civilians alone. Anyone can be their own hero in the era of mercenaries, y World of Tanks: Mercenariesinvites players from all over the world to join the match.

A new “nation” and a technological tree complete with vehicles never seen appear in the PvP part of the game, allowing players to work to deliver an impressive fleet of powerful vehicles, led by various unique mercenaries. The vehicles are adapted to the tastes and needs of the new characters and consist of different captured pieces of vehicles from different nations united to create something truly original.

At launch, five vehicles will be availableand the mercenary nation will also grow in the coming weeks and months.

Players will discover the alternative reality World of Tanks: Mercenaries through the new and exciting PvE history campaign: The Gulf. It’s a story about action-packed espionage, nuclear tensions and tank battles with a large dose of adrenaline. This adventure follows a multifaceted crew of mercenaries contracted to climb, execute and escape a burglary in a secret installation. The mission is to steal nuclear material for a client who has his own nuclear ambitions, but the crew will soon be in the middle of the combined powers of the United States and the Soviet Union. Players can start this story alone (like real mercenaries) or join a friend to play with the multiplayer online co-op format. 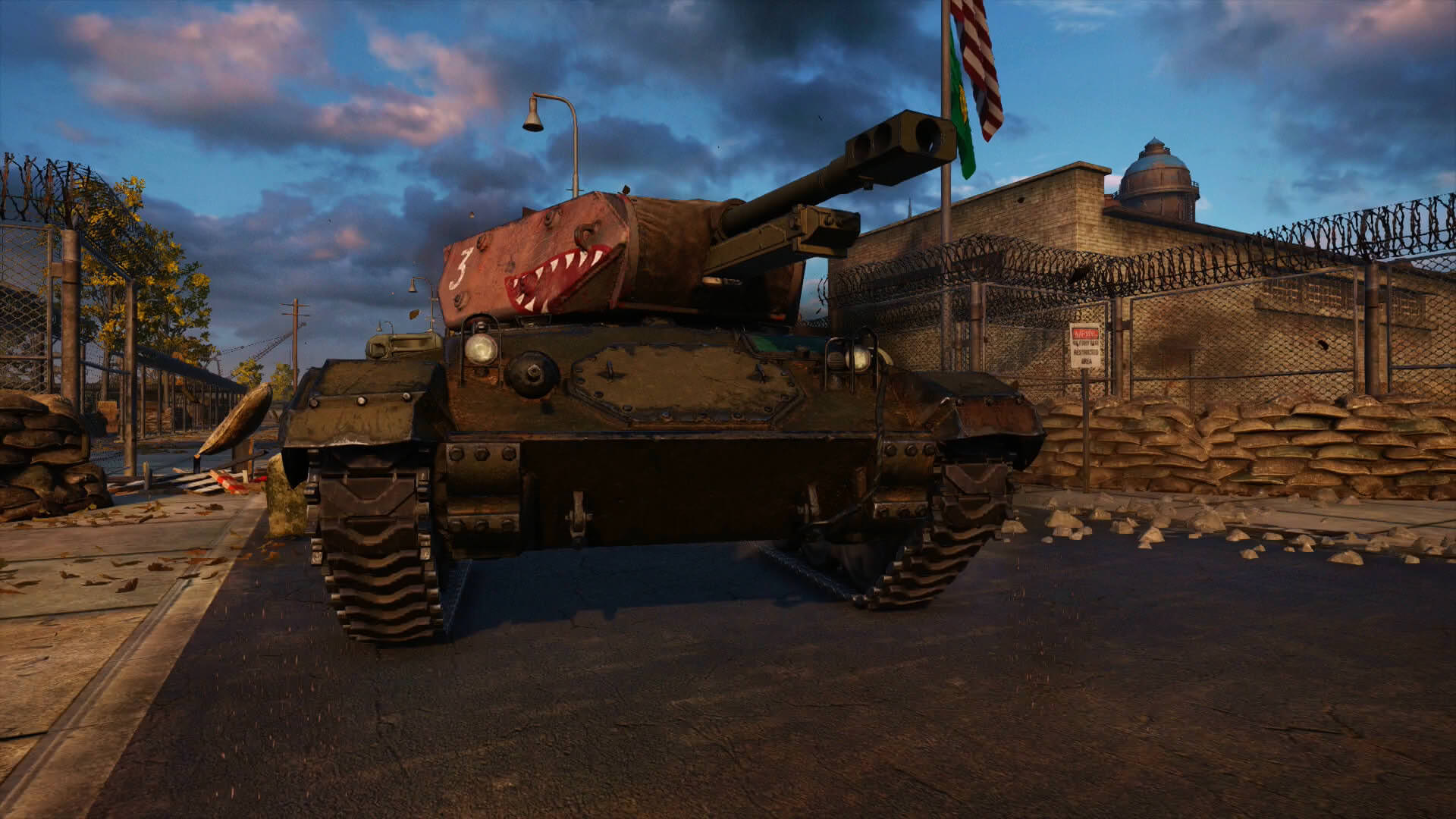 In addition to the new story campaign, the mercenaries will have a huge impact throughout the game thanks to the incorporation of new maps for multiplayer battles. Players will be able to explore and fight through a series of maps destroyed by war and time. With the original Mercenary vehicles that will be available, users will be able to compete with or against the list of more than 680 vehicles who has played.