Fable’s advertisement that was pasted at the station, all the weapons are pacific saury due to advertising regulations… pic.twitter.com/27nWnu47OC— Calamite (@KARAMITEshimote) November 6, 2022 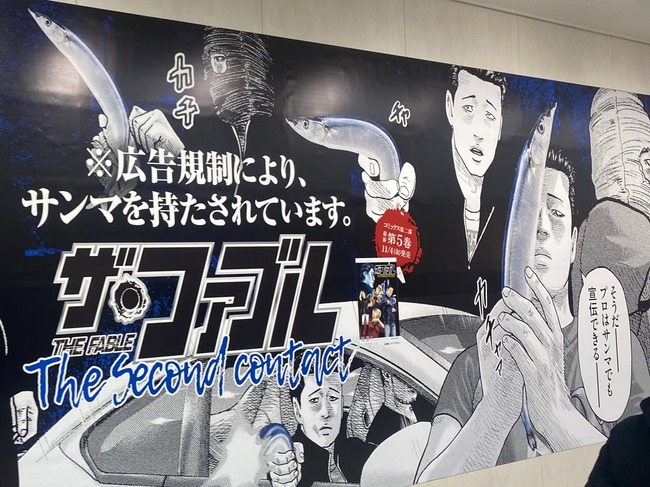 fable ad is so good pic.twitter.com/41tyvaIE9h

As expected of Brother Fable! !

I haven’t eaten saury yet this season.

Compla is basically annoying, but this is splendid w