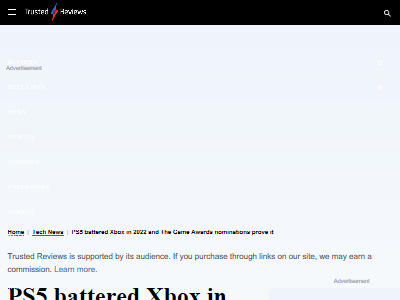 The highly prestigious “The Game Awards” will be held on December 8th, and SIE Santa Monica’s “God of War Ragnarok” has been nominated for 10 awards, including GOTY.

・Clearly a good year for PS5. Two exclusives and one timed exclusive were nominated for GOTY. There are no nominations for Xbox exclusives, and with the exception of Switch-exclusive Xenoblade Chronicles 3, all of the GOTY candidates are also playable on PS5.

Microsoft admits it’s had a bad year, but promises things will change next year with Starfield, Redfall and Forza

PS exclusive title is amazing? PS5 without game pass is not attractive no matter what you do w

it’s the beginning of the war

Well, even as a flattery, this year’s Xbox title was subtle

MS will be serious next year, so watch it 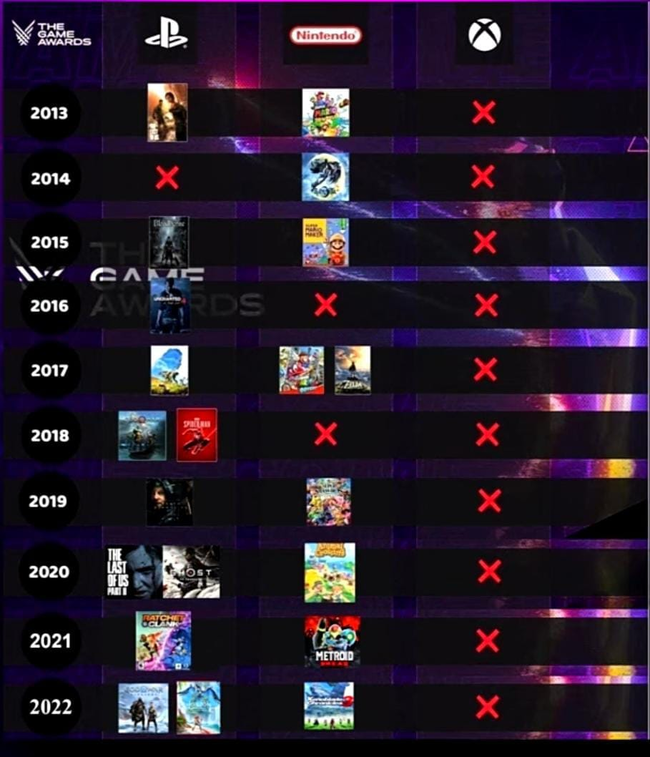 Best game pass? xbox actually sold recently?
It’s not right, when it comes to games, it’s PS5.
“GOTY (god game) is played on PS5” This is common sense in the world

So where can I buy that PS5?