Last month, the EU tried to revise its old copyright law and modernize it. The problem was that the law as it was drafted and supported by many musicians was too exaggerated for the majority. The copyright standards would make sites responsible for controlling copyright infringement and would oblige those sites to pay for links to the news. Basic links are what the internet makes a living from and literally does on all sites.

To want to control the Internet, the ultimate reduction in freedom of expression 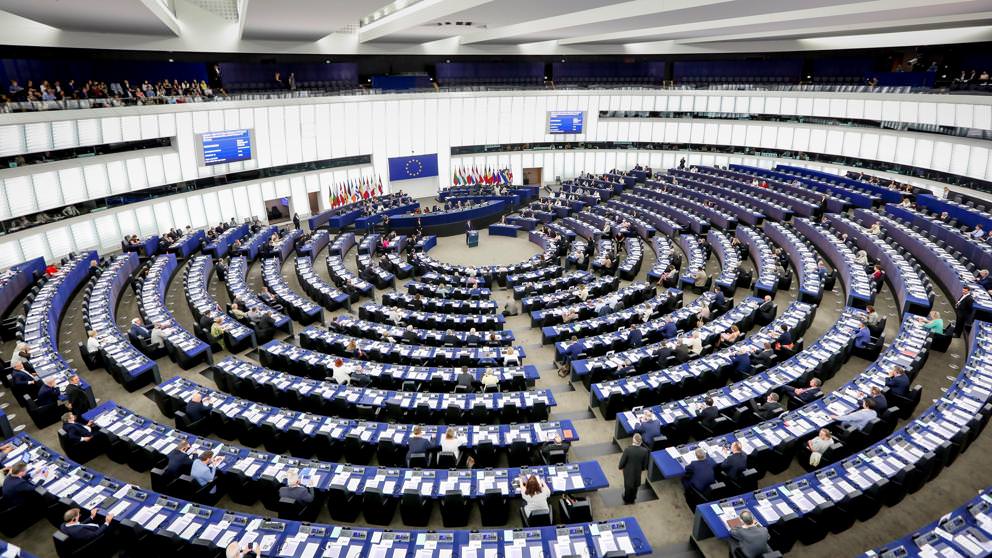 The controversial regulation was rejected in the European Parliament by a vote which resulted in a vote of 318-278. The legislation is known as the Copyright Directive and has two very controversial sections, including Articles 11 and 13. Article 11 has the specific purpose of adding protection to newspapers and other means of communication, such as Google and Facebook, who use their materials without paying for them. Opponents referred to the article as a link tax and believed that it would lead to problems with the basic link capacity on which the Internet is built.

El aArticle 13 assigns sites greater responsibility in the application of copyright laws. The problem is that the application of copyright is very difficult and very expensive. It shows the reports the system that uses YouTube to search for copyright infringement costs about $ 60 million. This elegant and very expensive system always allows the violation of the author’s rights to happen daily. Once approved, any online platform on which texts, images, sounds or codes are published will be required to evaluate and filter the content to the extent that it is loaded.

Copyright law was solidly supported by some high-profile musicians such as Paul McCartney, Annie Lennox, Plácido Domingo and David Guetta, but the vocal and famous support failed to influence Parliament. Parliament decided that more debate was needed on the subject and submitted it to the European Commission for implementation. It looks like the debate will take place from 10 to 13 September.