A collaboration campaign with Lawson to commemorate the new broadcast of the TV anime “Urusei Yatsura” will be held from Tuesday, October 4th. 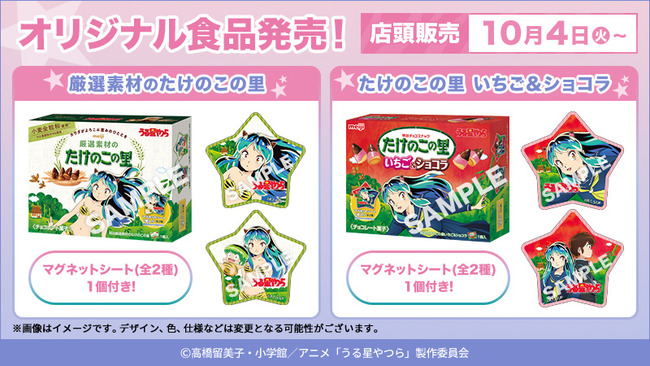 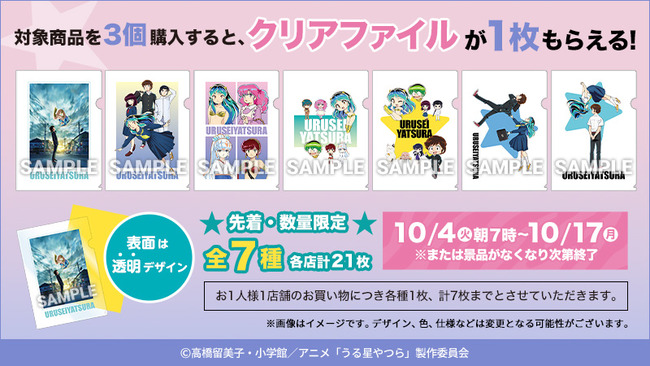 The reason why there is no mushroom mountain is because “the shape of Ram’s horn and ‘Takenoko no Sato’ were similar.”

[I asked]Lawson “Urusei Yatsura” collaboration, the reason for “Takenoko no Sato” limited https://t.co/0yLxDWBeJe

The same collaboration that raises questions and upset voices from “mushroom school” consumers. Lawson explained the reason for the “Takenoko Limited” collaboration, saying, “The shape of Ram’s horn and ‘Takenoko no Sato’ were similar.” pic.twitter.com/ovu9rxoDPr

Victory of the bamboo shoot village

Is Ram-chan a bamboo shoots person?

I’m a mushroom fanatic, do I have to buy bamboo shoots!?

If you look at the picture on the package, this Lum-chan’s horns are in the shape of Takenoko no Sato.It’s an illustration drawn exclusively for the collaboration.

I will transfer to the bamboo shoots group. Thank you for for everything up until now.

I was going to watch Urusei Yatsura, but I won’t watch it anymore

If you have a bad taste for mushrooms, give it a try

Just… for that reason alone!

After Yoshida Saori-san, even Ramu-chan became an ally, and this is another complete victory for Takenoko no Sato.

Mushroom fan, I decided to purchase with a broken heart

Ram-chan’s Takenoko no Sato is on sale from today!
After all, it’s the bamboo shoots that win at times like this ah ah ah!

First of all, it’s amazing that “Urusei Yatsura” is being developed on such a large scale in 2022…isn’t it amazing?