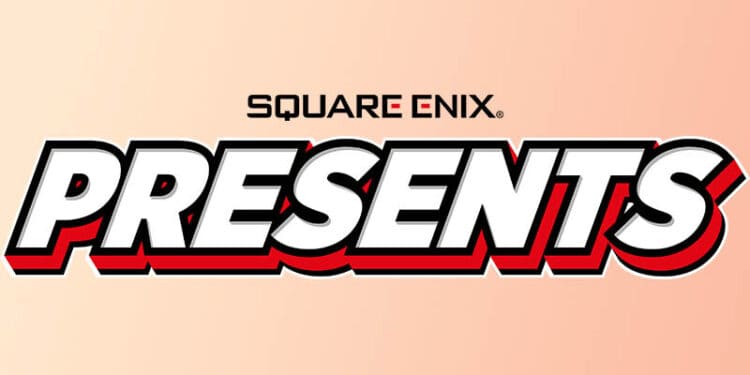 SQUARE ENIX has announced the launch of a new program called SQUARE ENIX PRESENTS, a series of programs where the company will unveil new games, updates and news directly to the global community of players throughout the year. The first program, which airs March 18 at. 18:00 CET on Square Enix’s official YouTube channels, lasts about 40 minutes and will include the world premiere of the upcoming game in the acclaimed and award-winning series. Life is strangewhich features an unreleased protagonist who has a new passionate power.

In addition, the program will include new trailers, demonstration videos and announcements about the following games: 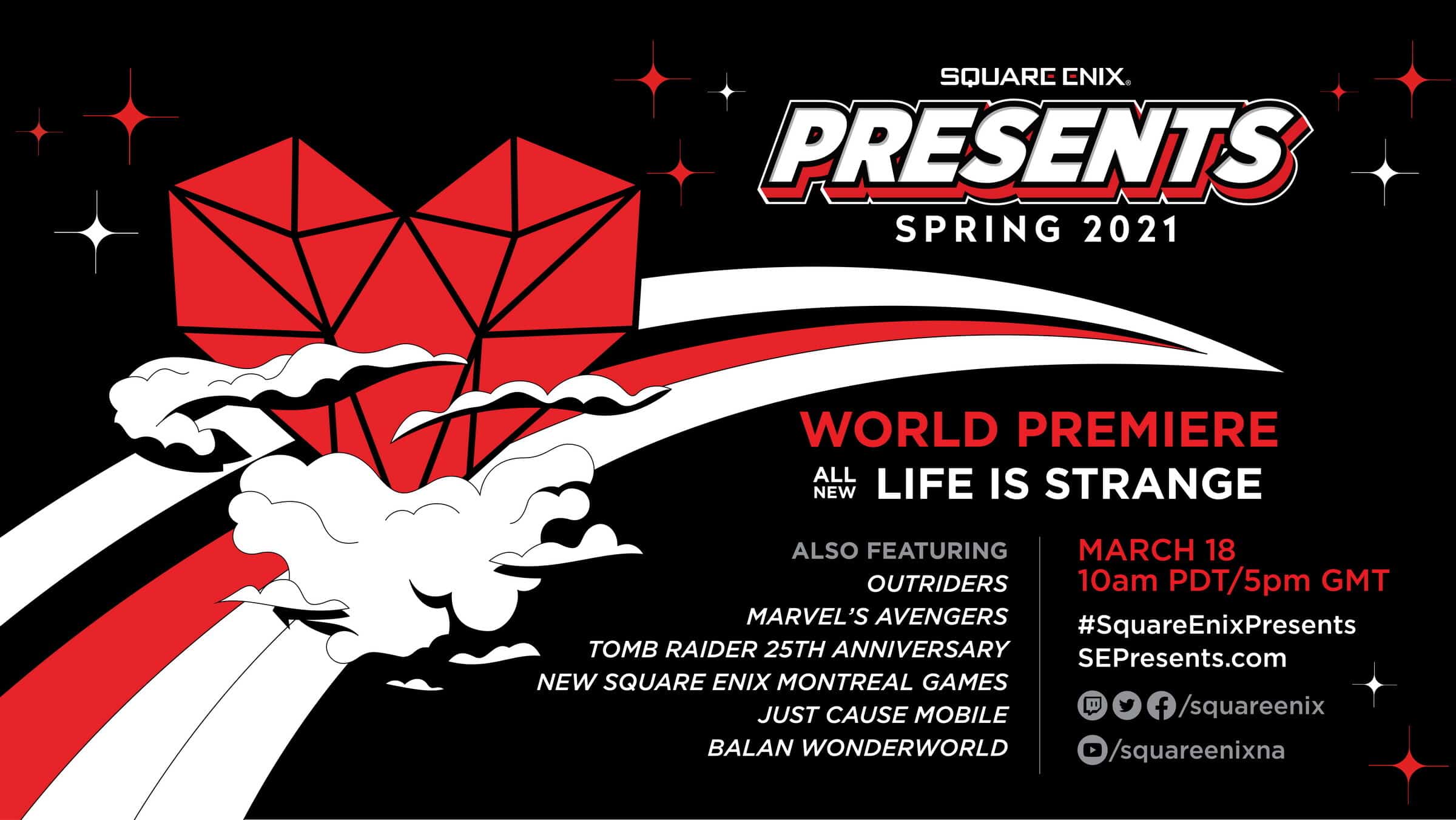 Warzone players frustrated by the latest nerf from VLK Rogue