On October 9th, the official tournament of “Splatoon 3” was held.

“Splatoon 3 Start Dash Cup General Team Division” is finally entering the semi-finals!
Please see with your own eyes which team will win the first official tournament after the release of “Splatoon 3”. https://t.co/mTWH9zzMcL

However, it was a picture of hell…

Starda Cup, 7 out of 8 teams in the quarterfinals are hell called Sukusuro 2 Lacto 1 + α pic.twitter.com/JKW33cFrXr

The Quarterfinals of the Star Cup will be a mirror formation of Sukusuro 2 Lactitter pic.twitter.com/Zmom2MWkyK

The Star Cup was interesting, but I felt that there were too many scrolls, so I tried to show the ratio of weapons with a high usage rate to all weapons used
Quarterfinals are especially bad
It’s calculated that there were two people in one team w pic.twitter.com/rzQndev67H

A commentator who saw this scene…

Here is the match where the promised strategy was born pic.twitter.com/AIM8QHwPae 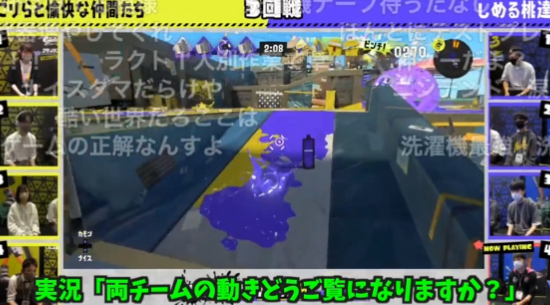 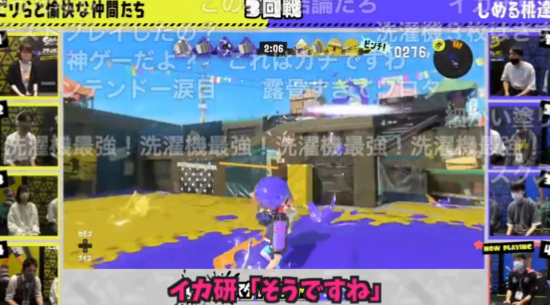 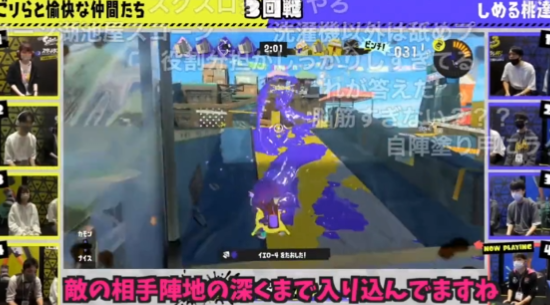 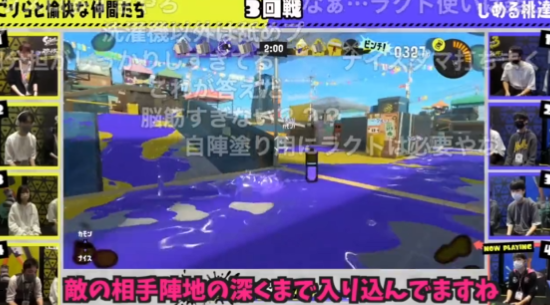 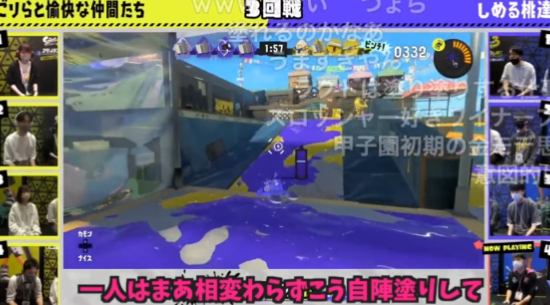 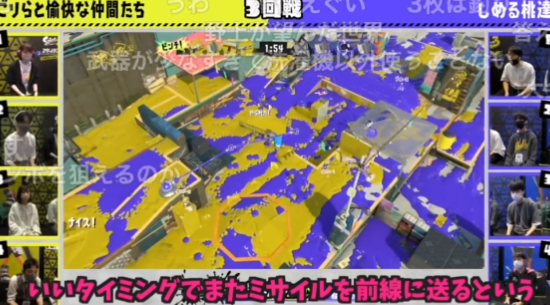 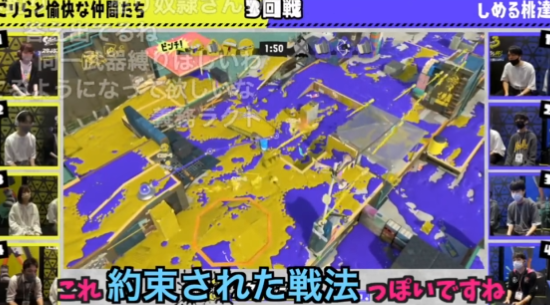 As expected, even on the Internet, for this scene,
various voices

I was thinking of watching the Star Cup, but I heard that most of the participating teams were using scrolls, so I stopped watching.

Supra’s Star Cup is covered with grass, as expected

The Star Cup really is hell with only Sukusuro and Rakuto

Seeing that the Star Cup is covered in sukusuro and nerfing is unavoidable makes me crazy
Racto seems to be a pretty good adjustment if you paint less and increase the special and extend the range by 0.5
Ritter’s lag is the root of all evil, so if it’s nerfed, it looks like it’s going to be an industrial waste