■ “Splatoon 3” In the first place, a fatal bug that “ink does not come out” was confirmed

Encountered a bug where no bullets come out #Splatoon 3 #Splatoon3 #NintendoSwitch pic.twitter.com/ewpL5IzzDl

Zap broke when I was diving bankara match with all. . .#Splatoon 3 #Splatoon3 #NintendoSwitch pic.twitter.com/gZJY2GMMKb 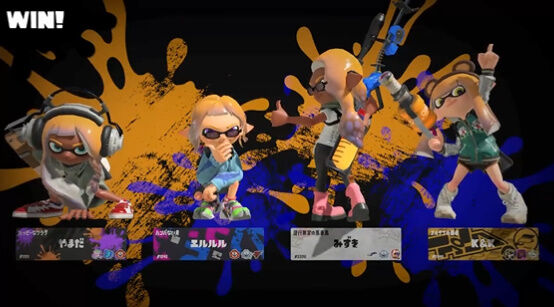 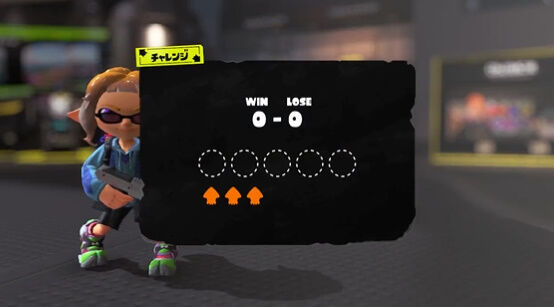 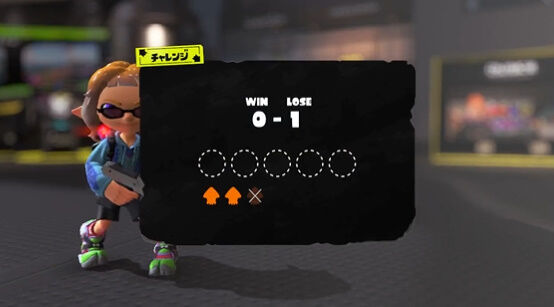 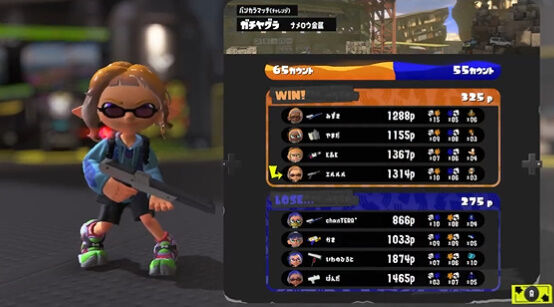 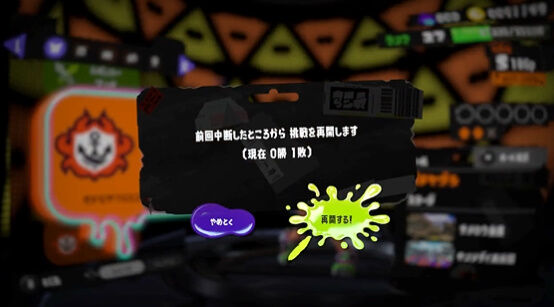 Even though you “won”, you are treated as “loser”

■ Other people have reported cases

Hey, you won, but don’t put it on wwww
#Splatoon 3 #Splatoon3 pic.twitter.com/da7WtZQMAb

So if enemy team gets dc and we ko it counts as a loss for us? #Splatoon3 #NintendoSwitch pic.twitter.com/djdrg4VF6u

I won earlier too, but I’m confused because I lost

if i were you i’d be crying

This happened about 3 times w

Ah, so even though I won, the challenge ended with an X

Before doing the festival, fix this first Squid Institute ()

No desire to sharpen squid

I can’t even grow grass

this makes me cry

Keisuke Honda “Please think about why you lost until tomorrow”

Was this game really playtested?

This is a gire case

I’ll do 2 until it’s fixed
too cruel

A game that can’t be saved anymore…

Why are there so many bugs in this game? Didn’t Nintendo squash the bug? w
If there are no bugs in the next update, if I buy it, it will be more boring than 2

too dangerous
You should stop the service once and for all.

Even if it’s a buyout
You can get money with this spra
Are you okay?I think

It was a tough battle, but I managed to win!
Now I can finally become an S+! I’ve had a hard time so far, but I’m finally joining the ranks of the advanced players!

You did a great job! Congrats on winning! But Udemae points will be confiscated!
I won, but I’ll treat you as a loser! Good luck with the challenge again! Ah, next time I might treat myself as a loser lol