Sony finally lifted the ban on ○○ on PS Plus

“Day 1 Release” logo appears on PS Plus, expanding title distribution from the first day of release 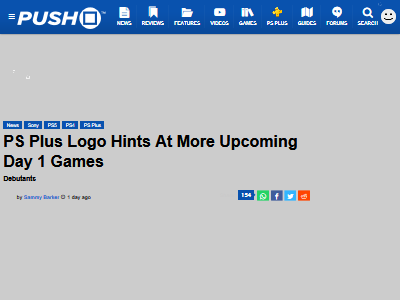 Perhaps the biggest criticism of the PlayStation Plus is that most new titles don’t arrive on launch day. While Sony has delivered some weird titles since day one, many fans want this first-day format to expand.

“Divine Knockout”, which will be distributed on PS Plus Essential on December 6th, is one of the titles released on the first daybutSony Creates New Logo To Highlight Day One ReleaseIt seems that

It may be a small logo that is hard to stand out, but the fact that it was created specificallySony may be planning to expand its first-day releases in the future. 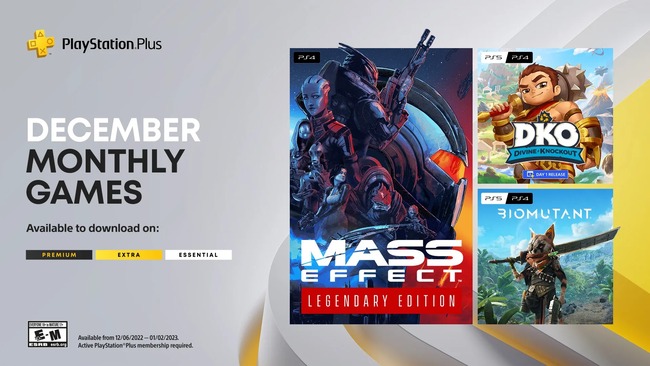 Is that it? Even though you said so much that you wouldn’t release it on the first day?

I’m glad that Gamepass seems to have had a positive influence on you.

I don’t know, I’m not interested in delivering an indie game on the first day lol

Good news! In that condition, please release the big title on the first day!

It’s about Sony, so it’s just an indie lol.