Sony Bans Too Easy Games for Trophies! Tears in the eyes of the trocon cook… 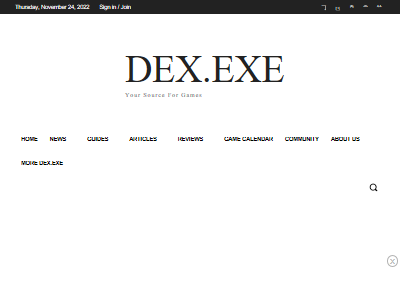 ・It seems that the PlayStation team has delivered a message to all developers.

・It announced a policy to ban non-game games called “shovelware” and simple games made only to obtain platinum trophies from the PlayStation Store in the future.

A message from an anonymous source stated that these spam games negatively impacted the gaming experience of customers and partners.

it’s not a game anymore

I want to hear the objection of the trocon kitchen

Among the trocon cooks, simple games were said to be boost games, but there were a lot of games that were worse than that.
Or rather, it must have been developed and sold with a focus on trocon kitchens.

Next-generation consoles such as PS6 to be released after ○○? ?

[God game]”God of War Ragnarok” achieved sales of 5.1 million copies in about 4 days after its release! ! The fastest record ever as a PlayStation first party work!