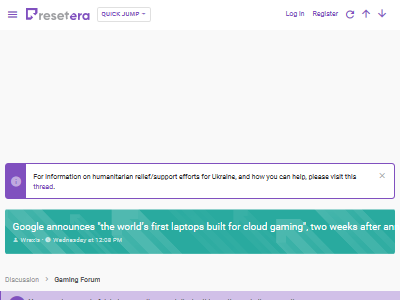 Google has partnered with other cloud game services and supports “GeForce NOW”, “Xbox Cloud Gaming” and “Amazon Luna”. Each of the three announced models supports an RGB keyboard, over 1000 game titles, and a 120Hz display, claiming to be the ultimate cloud gaming machine. 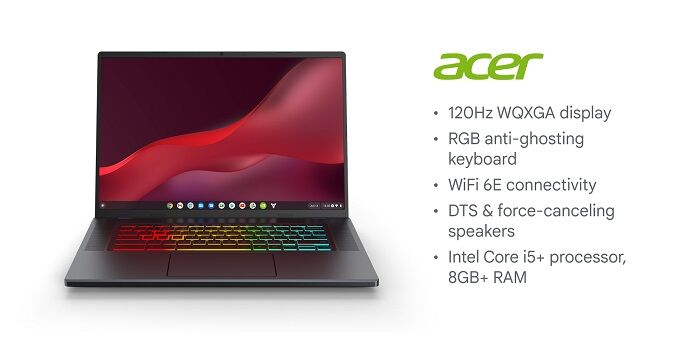 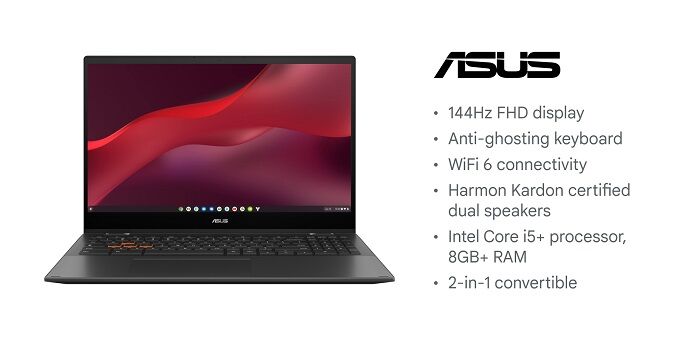 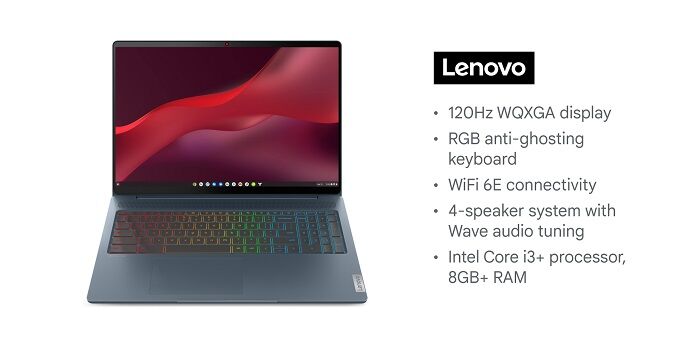 wow this is terrible

Isn’t the advantage of cloud gaming that users don’t have to have high-performance hardware?I don’t understand what these PCs mean

Do you mean to play with this PC until the end of the service?
…isn’t that what it means