A new video has been released that captures the night scene in the Pardea region, the stage of “Pocket Monsters Scarlet Violet”!
A student from Orange Academy seems to have taken this photo in a place where Ghost Pokémon often appear…? https://t.co/DiRneUfg6H #Pokemon SV pic.twitter.com/0Ht2aU1B4q

Ghost-type dog Pokemon got a ridiculous nickname
be attached 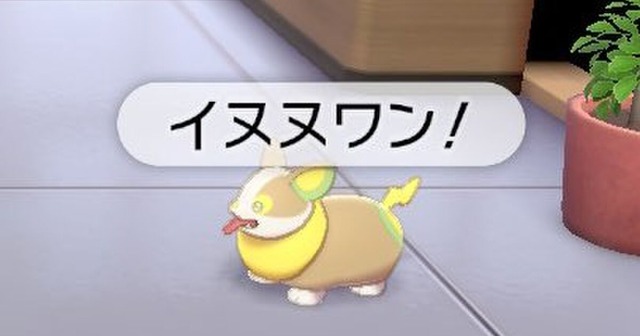 It would be nice to be a hound with a hound and a candle.
But Shinu Nuwan has a better tone.
As expected, I wonder if the ghost is enough 💦.

Isn’t Shinu Nuwan too bad because his name hasn’t been announced?

Here is the real name given by the official

A ghost dog Pokémon that is friendly and lonely🕯️
It’s very cute, but it sucks people’s vitality little by little, so be careful not to play too much…😨https://t.co/yN4bH6jIKx #Pokemon SV pic.twitter.com/PylXA Yodji

I was thinking that Shinu Nuwan would become established, but I thought, “Bocchi”, did you have that hand~~! ! ! ! It’s really a complete defeat to come up with such a perfect Pokemon naming…

Graveyard-type dog Pokemon, I thought that a great nickname such as Sinuwan or Boch came out, but Boch officially lost

The flow that the official cuts off the Ogiri starting in a few minutes of Sinuwan and Inumoshi with “Boch”, it’s beautiful

In the English-speaking version “Greavard”