■ Past articles
Anime “Pokemon”, the current development is 〇〇, and the main character, Satoshi’s graduation flag Bingbing → Seriously, he might get off…
[Celebration]Satoshi, the main character of “Pokemon”, defeated Shirona and finally ranked second in the world! One more to “Pokemon Master”! ! 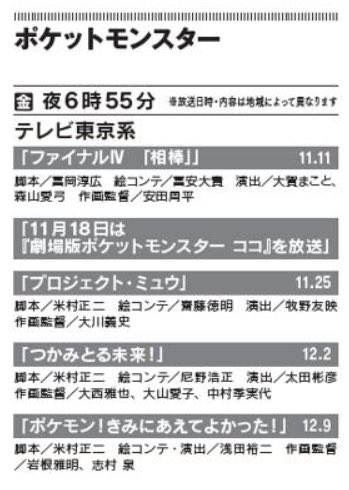 This title seems to be true.
A title that hints at the end of Anipoke…

Will it finally disappear?

Does it match the title of episode 1? 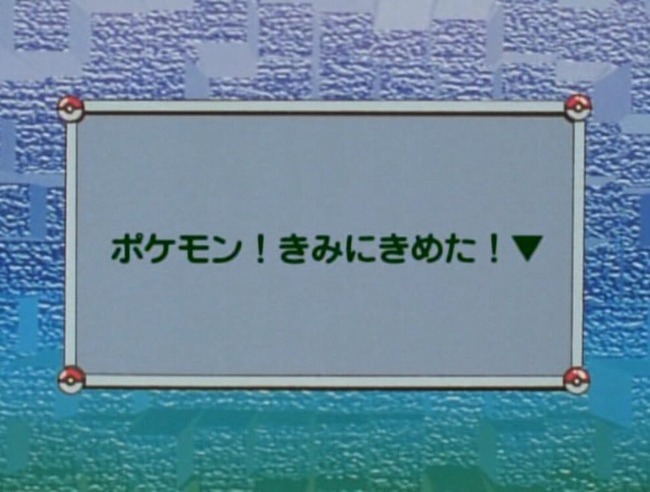 If the main character changes, that’s exactly what the uncle and aunt will cause a riot
Not as good as Slam Dunk

Yokai Watch proves that changing the main character is not a good idea.

Almost all Pokemon content is going well, but only the anime has a low audience rating.

In order to switch with Satoshi, I made him a double hero with Gou.
It’s okay if it’s just gou

There’s no way the kids in the main audience will be accepted by doing all-time all-stars that they don’t understand at all.
There’s no special drama, and it’s just that I’ve put out an old character.
It’s over quickly, bokeh

It’s painful to see Owakon go further after stepping down

It becomes a mystery what you want to change here
Well, it’s a line where the main character changes every generation.

Isn’t it worse to drop Pikachu than to drop Satoshi?
Elekid and Booby can’t take their place, can they?

Well, no matter if you win or lose to Dande, in a tournament where champions from all over the world gather, you’ve already beaten Shirona and you’re second.
It will be broadcast all over the world
From the next season, it will be unreasonable to go on a journey saying, “I’m Satoshi from Masala Town!”
Everyone I go to knows Satoshi’s face, so I can’t travel

↑At your destination, you’ll be told “Are you Satoshi from Masala Town?!”

Don’t you understand that Satoshi or Pikachu’s brand power will drop?
Producers around Anipoke are really incompetent

For Nintendo, Pikachu is the face of the company, just like Mario.
Decided to continue as main

I can drop it off separately
Get down Pikachu too

If Satoshi continues to travel, gym leaders from all over the world will kneel down and give away badges for free.

Satoshi is now number 2 in the world
It would be great if the new protagonist longed for Satoshi and went on a journey with his partner as Pikachu.

I want Pikachu to stop giving me preferential treatment, so I want him to be my partner.
Pippi or something

···e? It certainly seemed like it was going to end, but will Satoshi’s journey really end…?
The subtitle is paired with episode 1 and it really looks like it’s going to end…

As expected, I thought that I was going to continue my journey with some kind of absurdity, but really…
Isn’t this the last time? Then change the main character…?