■ Related articles
Episode 1 of the new Gundam anime “Witch of Mercury” will be aired → The shocking unexpected development has become a hot topic! There is such a Gundam! ?

Is the first episode titled “The Witch and the Bride” Utena? When I thought about it, it was more Utena than I imagined.#Witch of Mercury pic.twitter.com/KETf8pOZlR 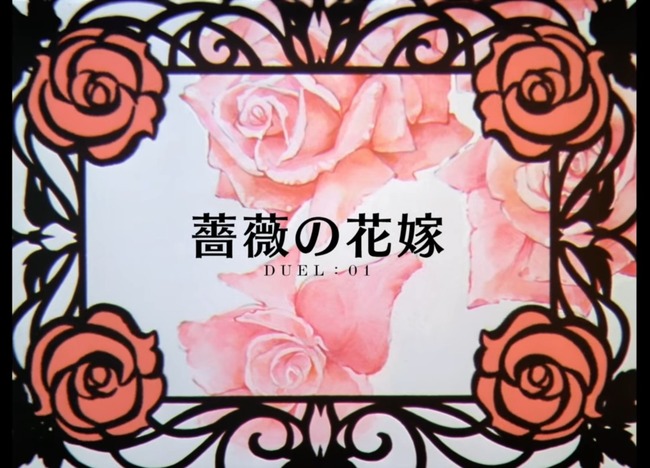 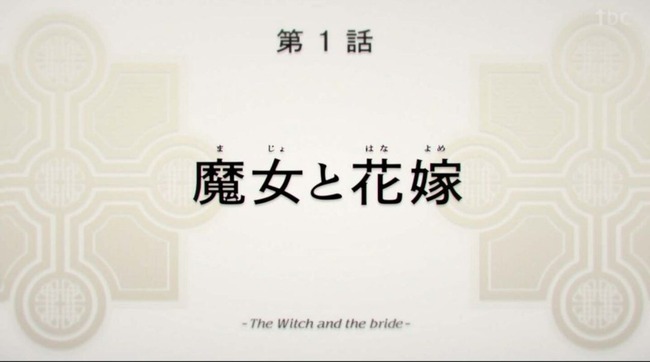 In the first episode, the transfer student girl steals the bride from the DV man, I just did it in Revolutionary Girl Utena! ! #Witch of Mercury pic.twitter.com/46gba7gAXv

A transfer student who fights with his fiancée who punches the bride who grows plants in a greenhouse and gains the right to be the bride’s groom.
#G_Witch #Witch of Mercury pic.twitter.com/K8MDDGMxRw

Witch of Mercury is Utena, now that I think about it, I should have noticed before the broadcast pic.twitter.com/dFCm2rmWtr 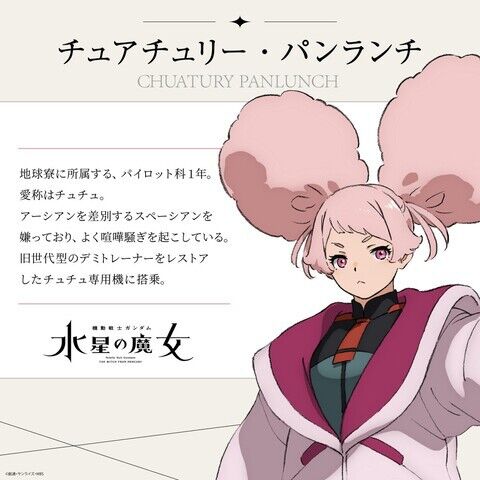 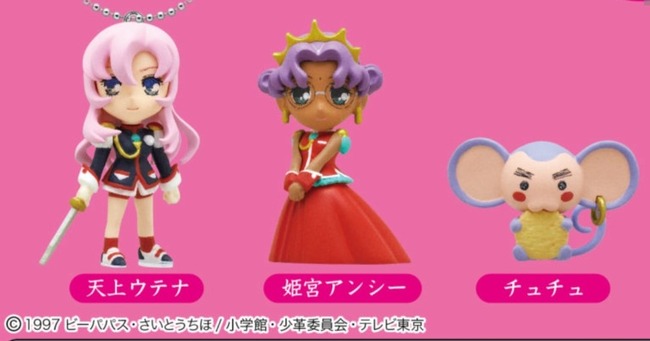 It’s natural for people to think, “Witch of Mercury, Utena, isn’t it?”, but Ichiro Okochi, the screenwriter, made his debut as a novelist with the novel version of Revolutionary Girl Utena…

Unchiku: Mr. Ichiro Okouchi, who wrote the screenplay for The Witch of Mercury, was once in charge of the script for the Sega Saturn version of Revolutionary Girl Utena. pic.twitter.com/0RCVq5ZTkG

Utena’s group suddenly becomes busy with the composition of a woman “taking responsibility” for a bride who runs away from being forced to marry a man.

At least at the time of the title, it is certain that I am conscious

Gundam Witch of Mercury, everything is decided by a duel between students In a school city, a girl challenged a man to a duel to protect the bride who was being violently abused in a greenhouse by a man. It’s about Utena

By the way, “witch” is also an Utena word.

Tutu = Tuachuri is too confident and laughs

How do you handle battle quotas when you’re doing school stuff with Gundam?
→ Adopting Revolutionary Girl Utena’s duel system as it is has too much momentum

The Witch of Mercury Prologue was so Gundam, it was thoughtful that “The first episode is too Utena, so I’ll show you the Gundam part first so you don’t get surprised”…

The Witch of Mercury, in the prologue, “I’m not going to loosen up on being a Gundam just because it’s a female protagonist.”
And in one episode, showing a painful development
“However, please enjoy your fun school life before you all suffer! Yuri Engagement! Utena Duel Gundam!”
The temperature difference breaks the otaku

The Witch of Mercury was purely the Gundam version of Utena if it was just episode 1, but considering the bloody massacre in the prologue and the discrimination and privileged class that spread calmly in the school, the Gundam version where students kill each other from about the second course. There is also a prediction that it will become a snow moon, so it is scary