“Metal Gear” director Kojima got too addicted to “Lycoris Recoil”, resulting in something ridiculous

■ Past articles
The currently airing TV anime “Lycoris Recoil” is so funny that it’s rapidly gaining popularity! Unexpectedly, “that celebrity” is highly acclaimed and becomes a hot topic!

↓Since then, Director Kojima, who I watch every week

I finished the bath first today, and while reading, I calculated from the previous program and waited.

I watched episode 11 of “Lycoris Recoil” in real time.

I will control the recoil next week as well. pic.twitter.com/0YSUuJB6L2

I received Mr. Asaura’s “Lycoris Recoil Ordinary days” and “How to write a guy who can’t write a novel”! thank you! ! ! pic.twitter.com/ei0l1c0pCE

I couldn’t go to TGS because I was filming with “West Coast” all this week, so I asked our staff who went to the site (KojiPro product sales) to buy “Ricorico” goods at COSPA. This is my first purchase of an acrylic stand. Will this throw away the original frame it was stuck in? keep it for safekeeping? Or do you leave it as it is without removing it? pic.twitter.com/DWPJLcwY17 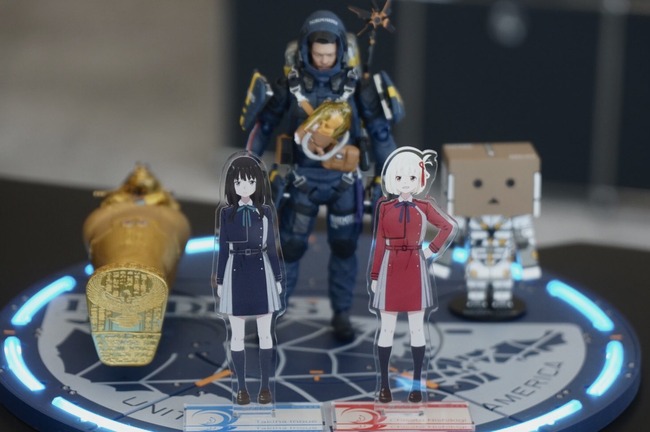 This is my first purchase of an acrylic stand. 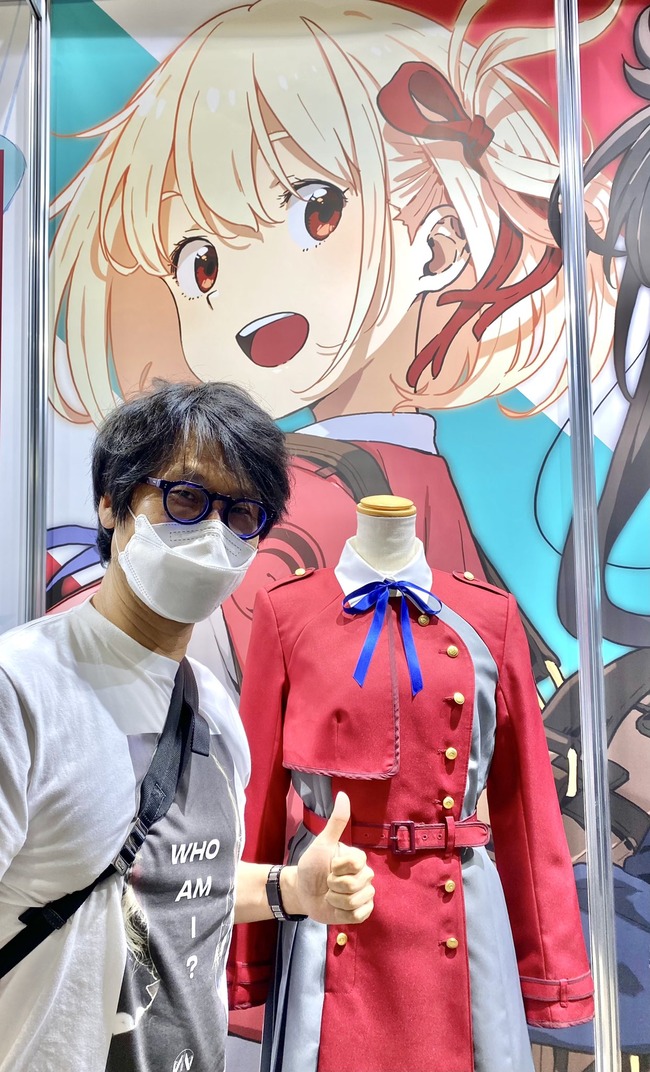 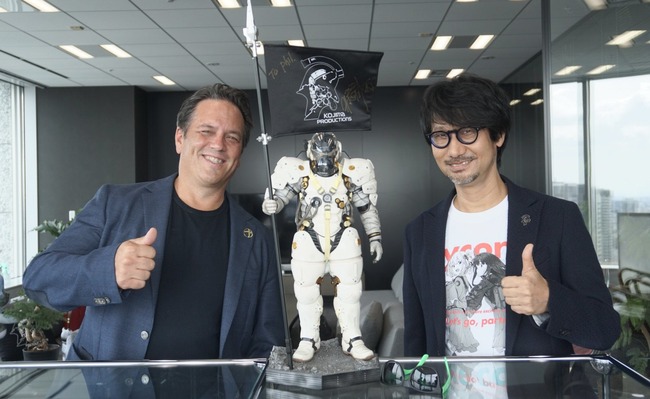 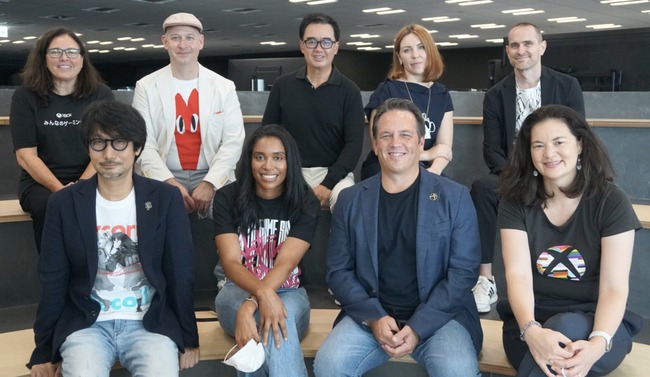 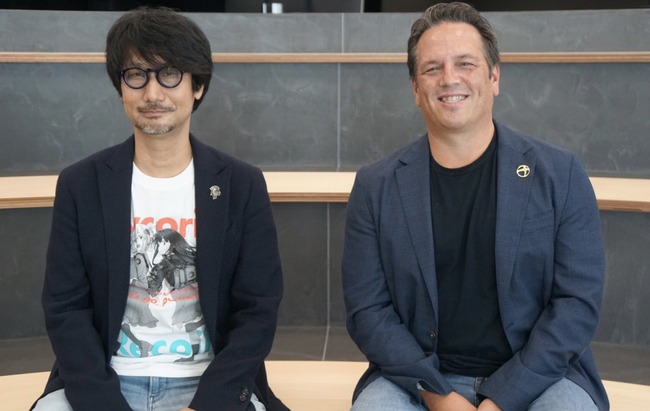 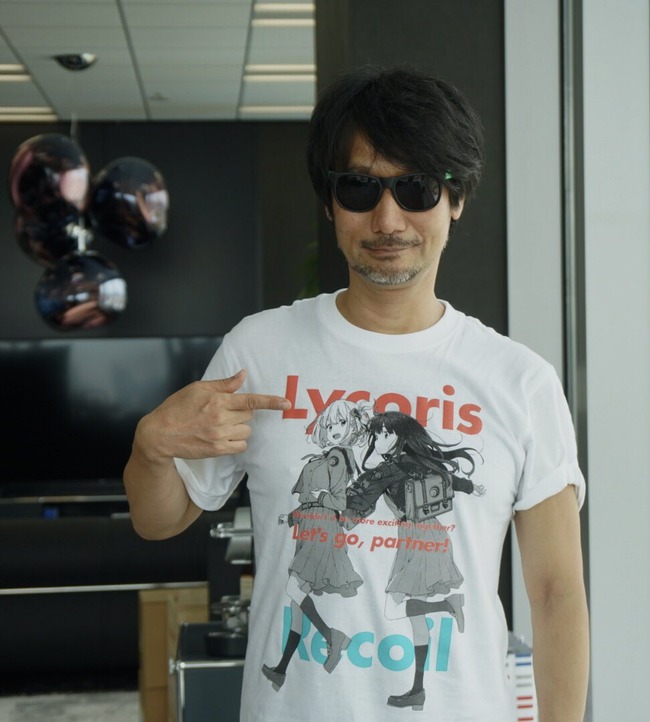 Phil Spencer, the head of Microsoft’s XBOX business and a successful businessman who has acquired various game companies under Microsoft’s umbrella, and Hideo Kojima take a picture side by side. It’s too funny because I’m just an otaku

If I was asked to make a Rico Rico game, I would probably make one.

Is this the explosion of a Rico Rico game produced by Kojima Productions exclusively for Xbox?

This is another Rico Rico propaganda ambassador

Kojikanwwwww Wearing Rico Rico’s T-shirt wwwwwwwww
Are you going to wear that when you meet Phil?

Director Kojima…Let’s turn it into a Rico Rico game with Kojima Productions!