Meta (Facebook) and Microsoft Announce Partnership! You will be able to enjoy Office and Xbox in VR!

■ Related articles
[Sad news]Meta (Facebook) company’s metaverse app, it is clear that even the employees who developed it are not playing because it is too fucking quality wwwwww
“This is the ‘Metaverse’ developed by Facebook at a cost of 1 trillion yen.”
It turns out that Xbox won Nintendo with ○○! Is this another hegemony hardware…?

Teams, Office, Windows, Xbox are possible on VR with MS and Meta Partnership 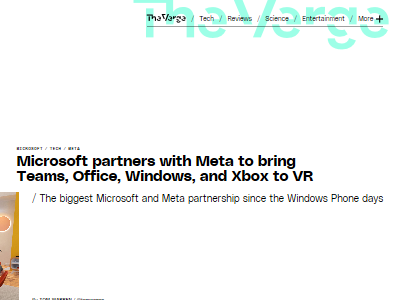 Microsoft and Metaannounced the partnership at the online event “Meta Connect”.

According to Microsoft CEO Satya Nadella,The company’s “Teams”, “Office”, “Windows 365” and “Xbox Cloud Gaming” can be brought into the VR workspaceIt seems that they will work to strengthen the partnership.

Surprising news that the two companies, which had been in conflict until last year, joined hands regarding the MetaverseThe overseas media Verge reports. 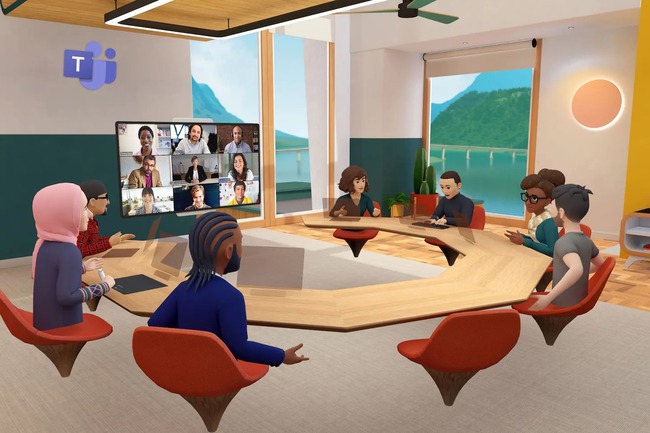 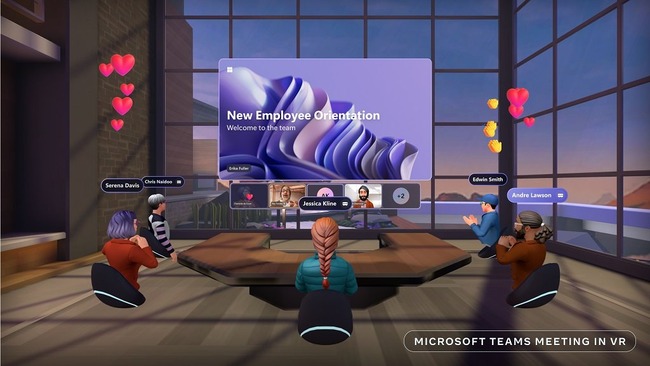 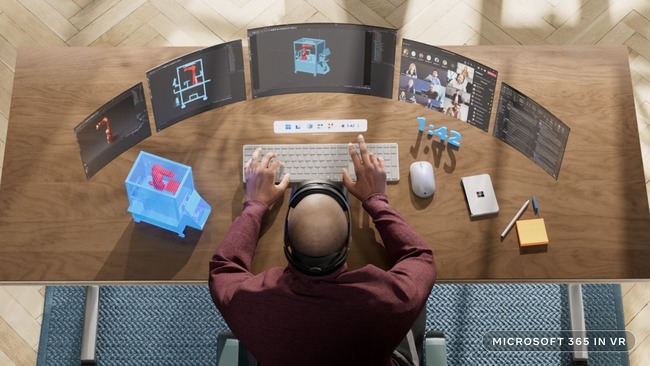 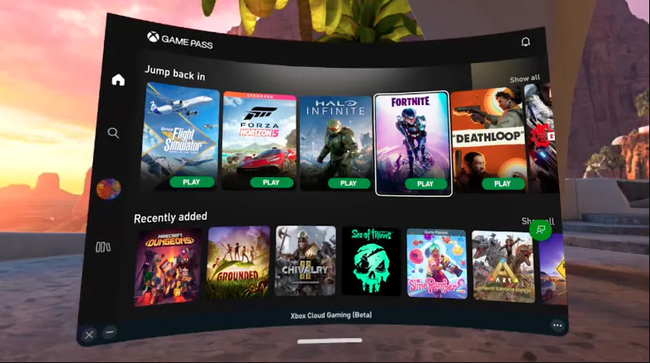 It’s great to be able to read Excel in VR! My eyes are flickering!

Stop! I don’t want to work in VR

VR is basically just for interacting with your team.You can read the text in AR or on your computer

Will this be a competitor to PSVR2?

Enter from the game and move to metaverse labor w
Devil, Matrix…

I want to do this, but the goggles are expensive…

That’s good, so it eats memory and there are many failures, somehow

I’ve never been in a VR space for a long time, so I’m not sure, but I wonder if screen sickness is okay.

In a world where games and work are completed in VR…
Throw away reality and become a VR citizen!

Show me the seriousness of the 1 trillion yen Facebook metaverse