All of this change translates into quite a delay for the Lineage Eternal movie as a new development program is being worked out and there is no news of another closed beta for this year.

Finally, let’s look at NCsoft’s sales, which fell across the board because its profits with Lineage in South Korea dropped drastically. Sales of mobile games from NCsoft, including Lineage: Red Knights and Final Blade, are still very poor and relegated to “Other sales”. Blade & Soul looks to be this year’s savior for the company. 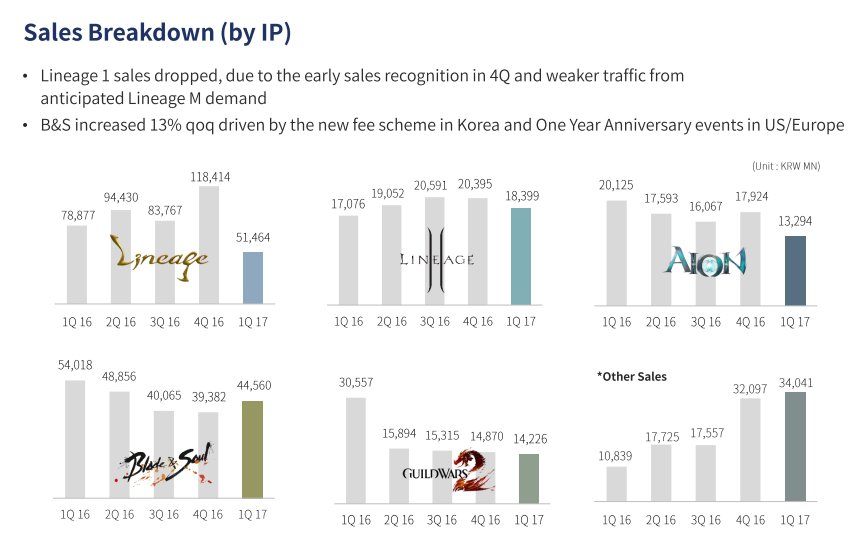 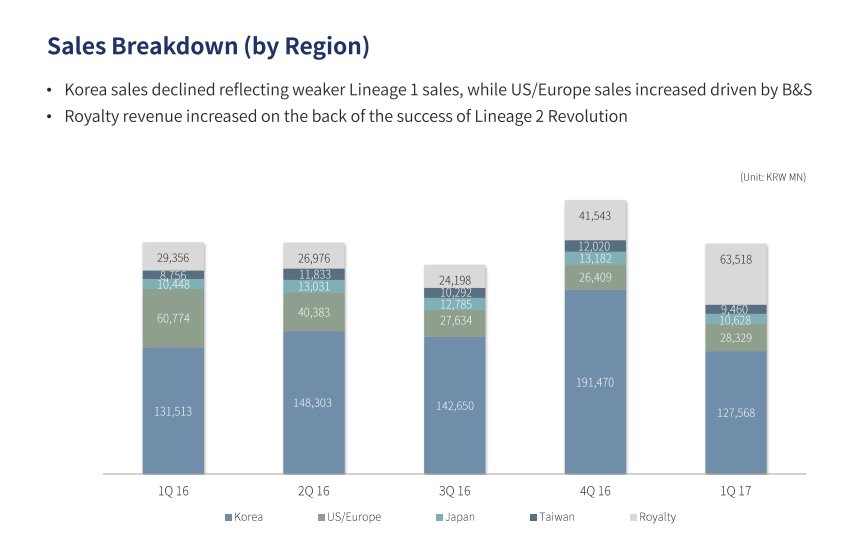 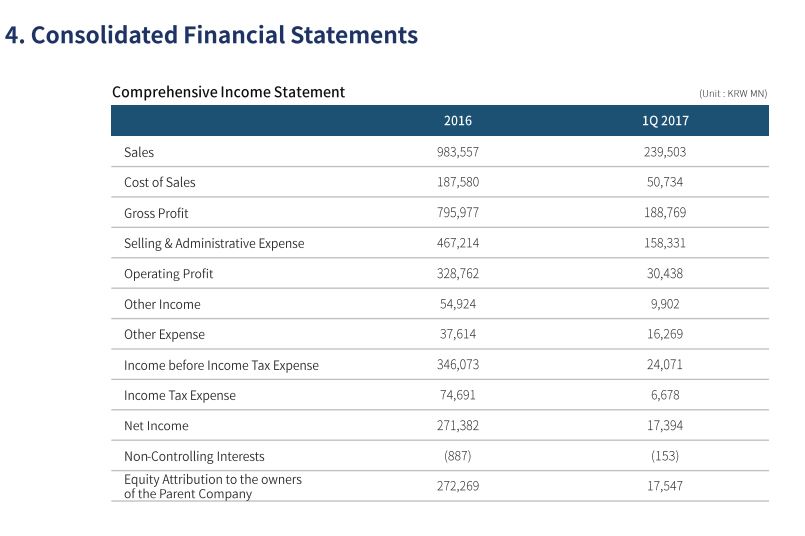 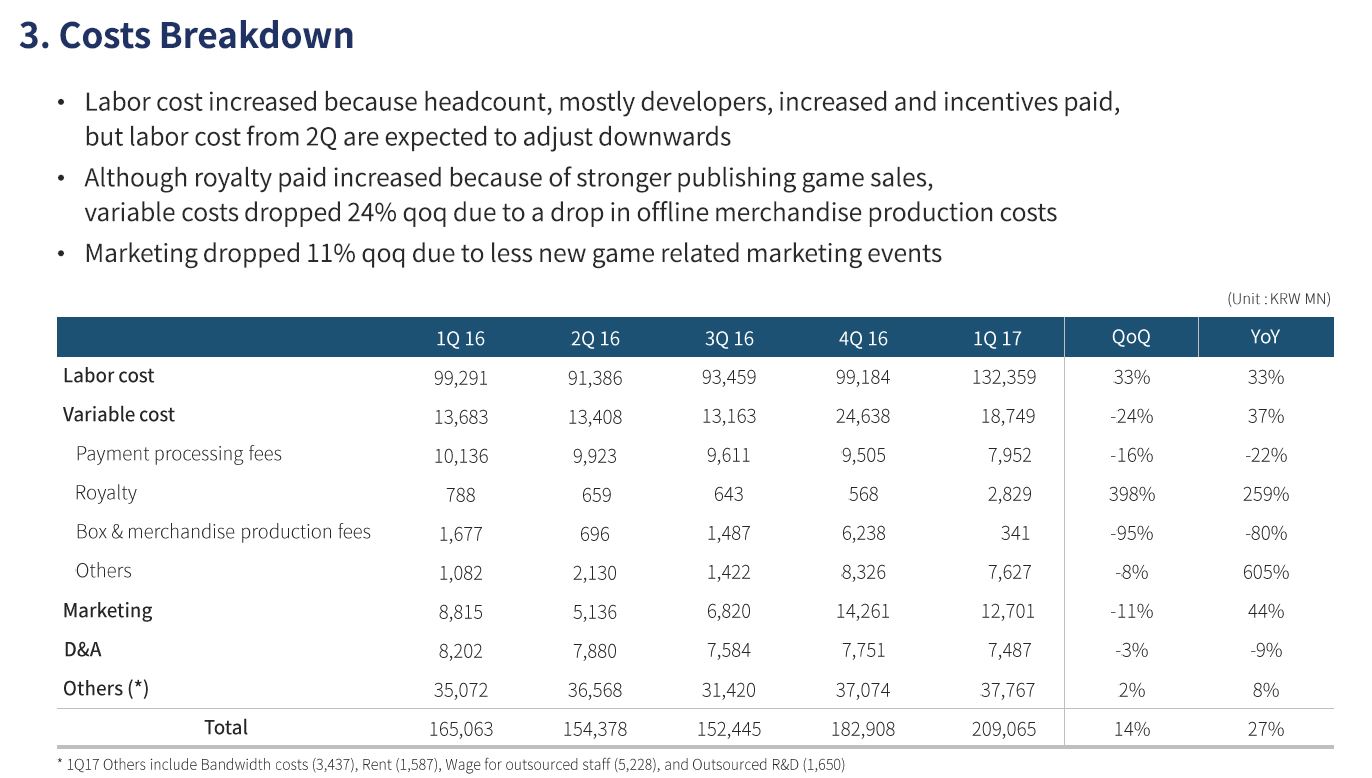