Illustration AI ripped off the work of a famous artist, and the artist was upset… Is this allowed? 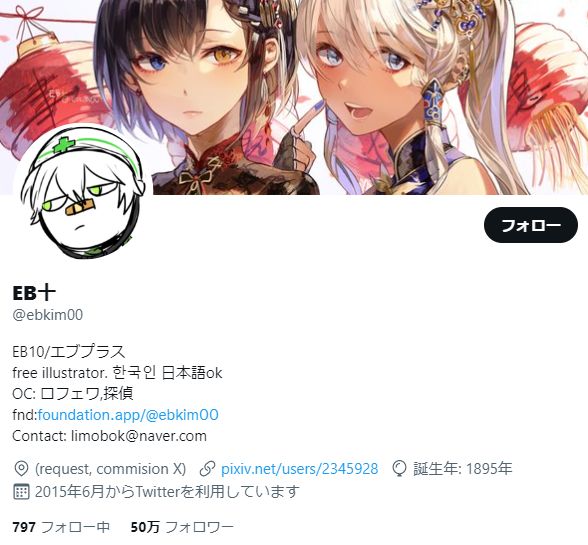 I don’t know what to do.. pic.twitter.com/2KYDtidoRj

Do not put it in the painting ai and turn it around. Very unpleasant. 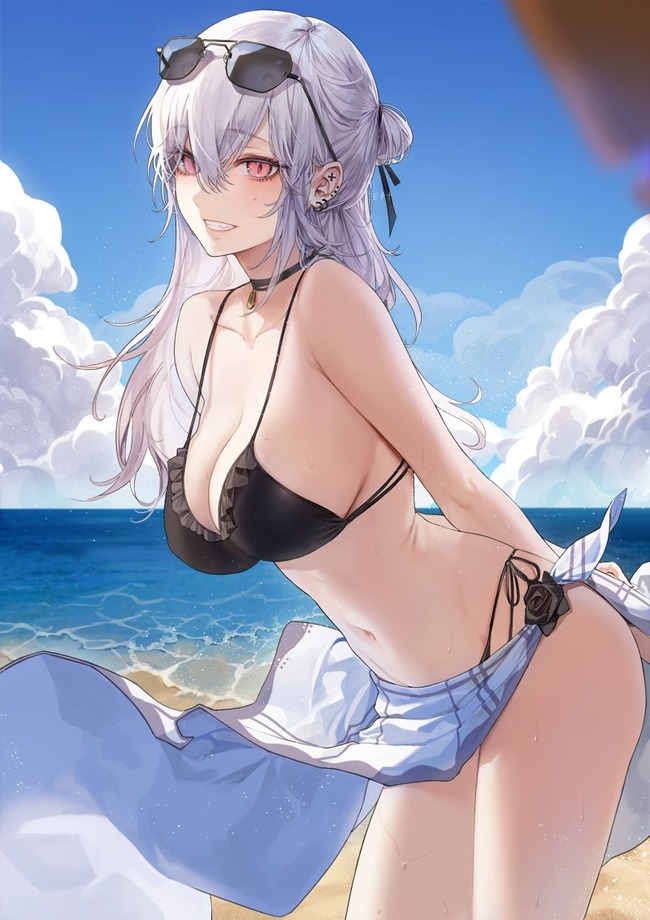 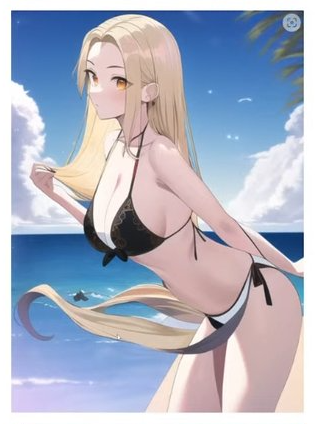 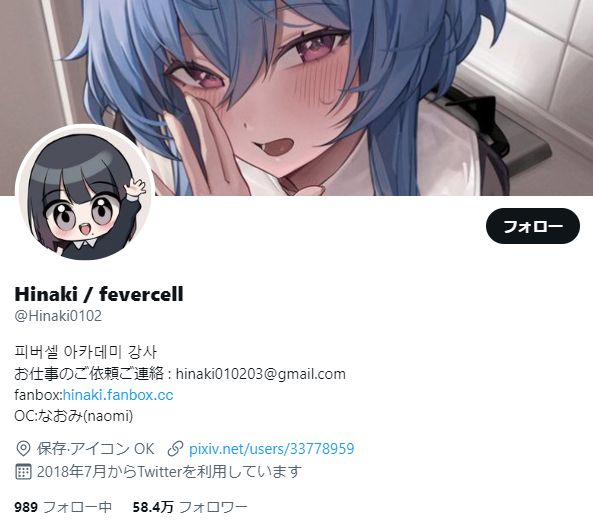 Creepy…
Please don’t use my picture for ai. pic.twitter.com/5nQm3kL1Ex 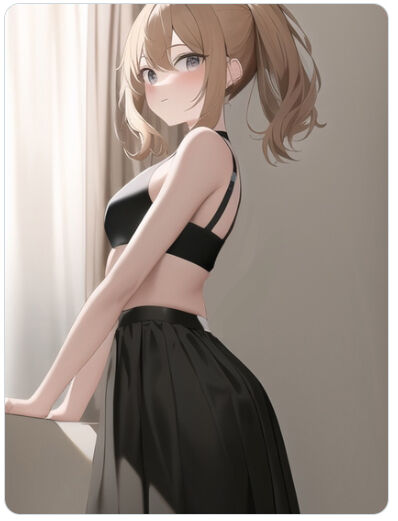 AI painters are stupid after all

Too much copyright infringement

Is this a crime?The composition is everywhere

I can’t tell which one is the AI

Old pagoda is the worst!

The rough composition is the same, but it’s common, and the lines don’t seem to overlap

If you spit out this kind of thing, it’s scary and unusable commercially

↑ There is no legal problem with Torres.
Just express your feelings

↑ At this level, it’s completely in the realm of homage
If the lines match perfectly

If you just silently dedicate a picture to AI, you’ll still be cute

Please stop saying that the original picture is a copy of the composition from another photo book.

AI paintings are for your own enjoyment, and if you put them out into the world, it’s only natural that you’ll become an old pagoda.

Then it’s okay if no one uses this pose anymore

It’s imitation, imitation, you guys also studied by imitation, right?
It makes no sense to hinder the development of AI.

where is this ripoff

It’s not like you’re learning a large amount of data to create a new picture.
I’m just making shit from various pictures

It’s a common scheme
If you have a work drawn before this guy, will you delete your account?
Death that claims the origin of everything

Is there such a thing
a little scary

After all it’s an AI small fish
I know the greatness of the artist.

But I think we need a new law to sue this

Is there a copyright on common poses?

There is only NFT

It’s a common scheme, give it up

This outfit, this angle, you’re definitely a pioneer with photos
Origin claim is true

It’s similar, but it’s not a trace, so it shouldn’t be a problem, right?

↑Trace or not trace is a story of creative way
Copyright is another matter.
AI is a line that can be forgiven by AI

For the time being, people who deny AI should be aware that they are hindering the development of culture.
Do not hinder human progress

I have no idea what’s wrong
You guys are artists (laughs), but you also make doujinshi and sell them.

In the first place, there is no copyright on the composition or style of painting.
For example, no matter how you look at it, Jojo Part 1 is influenced by Fist of the North Star, and there are many other illustrations and photo compositions that are ripped off, but there’s no problem.

If copyright is generated by composition, Korean painters are nothing but trepaks in the first place

The shogi AI can judge the situation based on logical interpretation without referring to professional game records and point the pieces.
Regarding AI, it would be better to stop using it commercially at the stage of copying existing pictures

i thought i was going to do it
There is no unnatural collapse of the body!

According to my internet history so far, this isn’t a trepak because the lines don’t overlap
The painter should have always argued that way w

I know how you feel, but it’s impossible
It is not a violation of copyright law to take a picture of a different woman with a similar pose in a similar landscape.

It’s not Trepac
What AI does is “understanding, disassembling, and reconstructing”

It’s not a problem because it just makes me uncomfortable

Ahh… finally this kind of case came out…
I was skeptical at first, but in the end…

If a person does this, it’s out, but does AI mean it’s safe?
Is this out in the first place?It’s become a really difficult problem…