■ Related articles
SIE president complains about the provision of “Call of Duty” after the contract ends “Microsoft’s proposal is insufficient in many aspects!” “Not considering PS users!”

Sony is Activision Blizzard’s biggest customer in 2020, MS is fourth 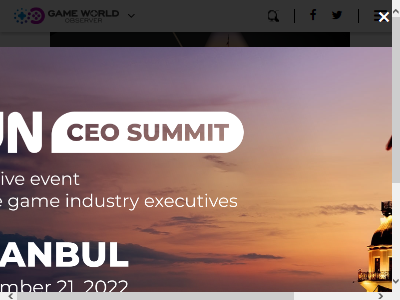 MS “Let’s buy a game maker with many users from other companies.”

Users buy with the power of money! !

The PS4 more than doubled the Xbox One, so it’s reasonable

Sounds like you made a lot of money playing the COD smartphone game.

In the face of this data, it would be disingenuous to try to make the company’s game an Xbox exclusive.

Well, COD, the PlayStation’s biggest earner, was bought by a rival company, so I’m in a hurry.
Looking at the data, it’s pretty harsh

Conversely, Sony is a good customer.
I won’t cut you, so don’t worry