“Gundam Witch of Mercury” How does Tutu’s hair fit into the suit? →Official “We will publish the setting collection” → I’m flooded with tsukkomi 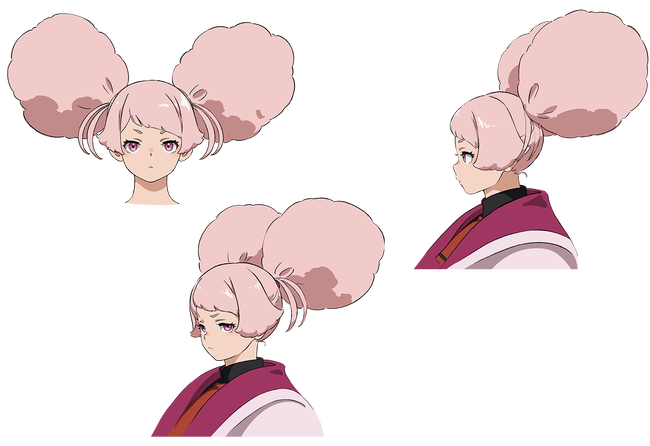 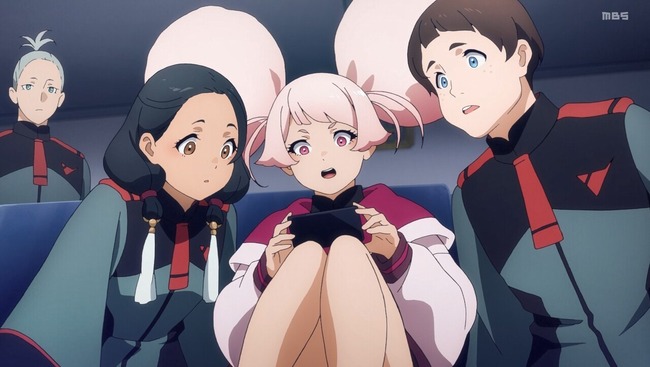 Tutu, how did you store this head in your helmet? 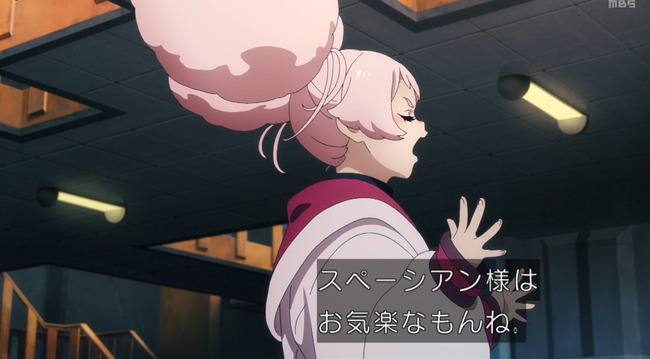 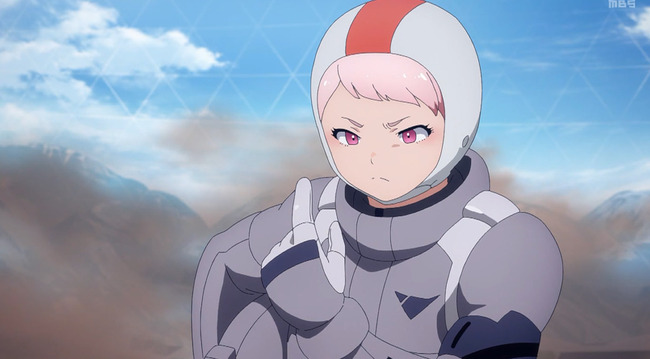 To everyone viewing this account,
A set collection of tutu wearing a pilot suit has been released!

tutu appeared #Witch of Mercury Episode 4
It is being distributed by various distribution services! 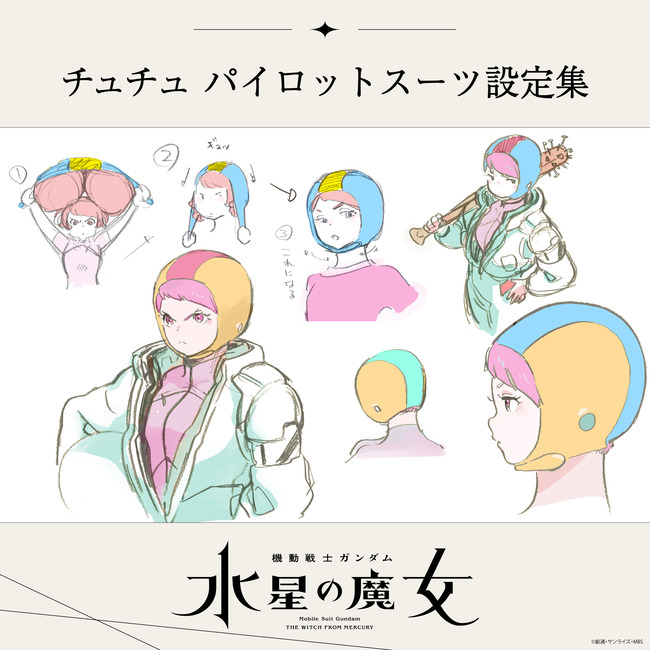 That’s not going to happen…