“Fire Emblem” latest work, the main character is stupid as “like a Vtuber” 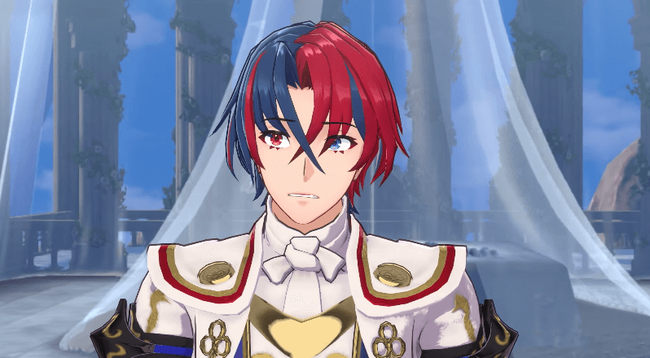 You can choose from two appearances for the main character. Her default name is “Rule”. She has red and blue hair and eyes.#FE Engage pic.twitter.com/bGwcwRNlpj 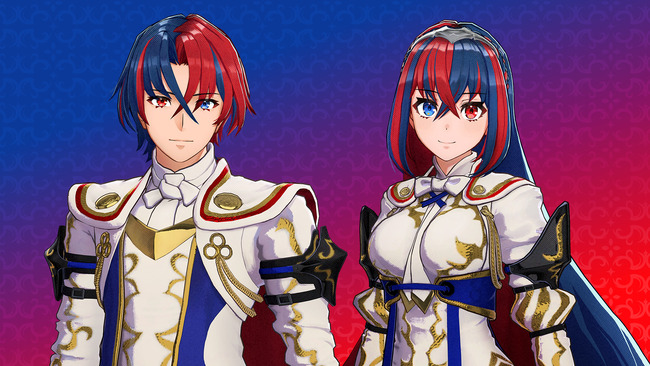 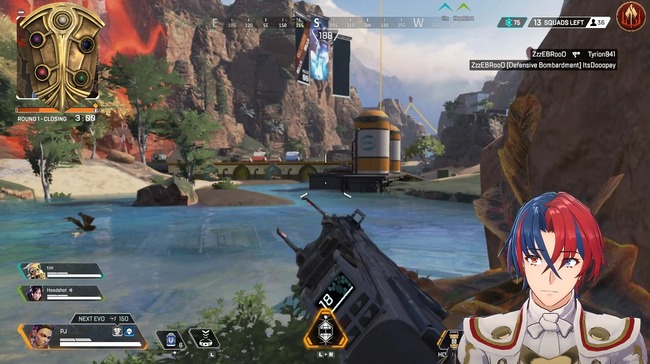 Hey Nintendo, what is this?

Well, it can’t be helped because the times are looking for characters like VTubers

stop being a pirate

The current trend is two-tone colors
A long time ago, mesh was popular.

I tried too hard and I feel like I failed

Is this really Fire Emblem? w

I don’t really feel uncomfortable with this

Seriously, the hair that says this is growing too much at once
where is the fashion

Is this a Vtuber?

Is it a circus?

woman is nice
Who is the man for?

How do you get this color
If you’re a real Vtuber, yes, but it’s strange as a world view.

The connection between hair color and odd eyes is too lame

Is it the bottom group of Nijisanji?

Even overseas, V has the image of doing an appetizer.

I’m sorry I won’t buy it this time

V is a bad culture

Odd eyes and meshes represent a character with something mixed in, but it’s overkill

Crossing your hair and eyes is lame…

Even I, who doesn’t watch it, thought it looked like a Vtuber, so I think everyone thought so too.

The hair is the same, but the clothes are also dangerous
looks like a party outfit

Fuka Yukigetsu was also said to be a character designer at first
Before anyone knew it, it took root and most of the people who complained had disappeared.

No matter how lame it is
Balance is important after all

What kind of setting is this fashion
Do you feel like you’re aiming to become a top idol?

I often thought of going with such a fucking design
Did you?

Even uncool otaku think bangs are uncool
this is really cool

V doesn’t seem to be very popular either.

When I first saw it, I thought, “It’s like a Vtuber-like character design.”
If you put it in the lower right corner of the game screen, it’s a Vtuber… An RPG with a Vtuber protagonist…

Rather, the latest character design is Vtuber
Even though it is inevitable that it will be like a Vtuber! The only one who doesn’t have this sense is the old man!

Pokemon SV, a video of a bug that is too dangerous is uploaded and it ends again…