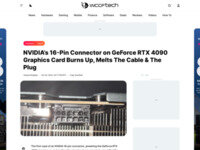 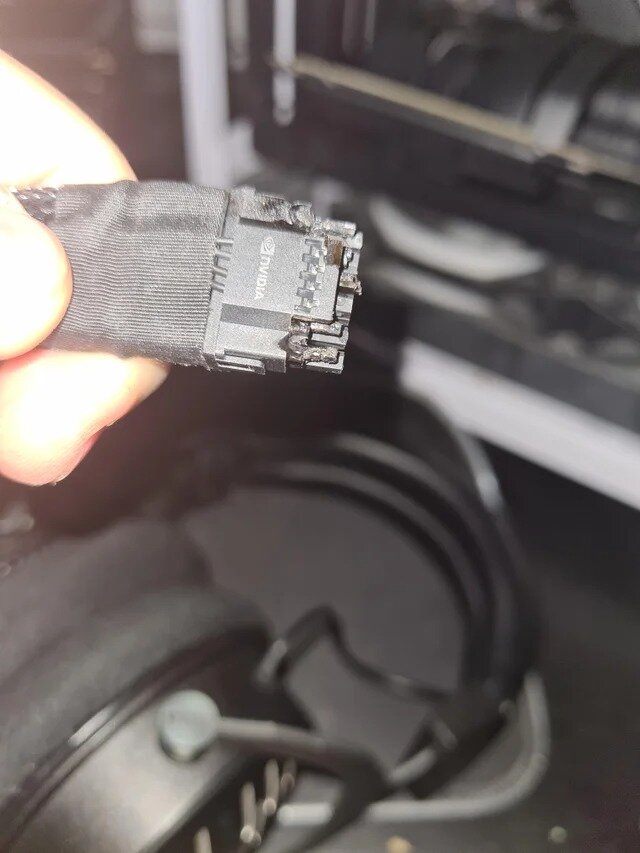 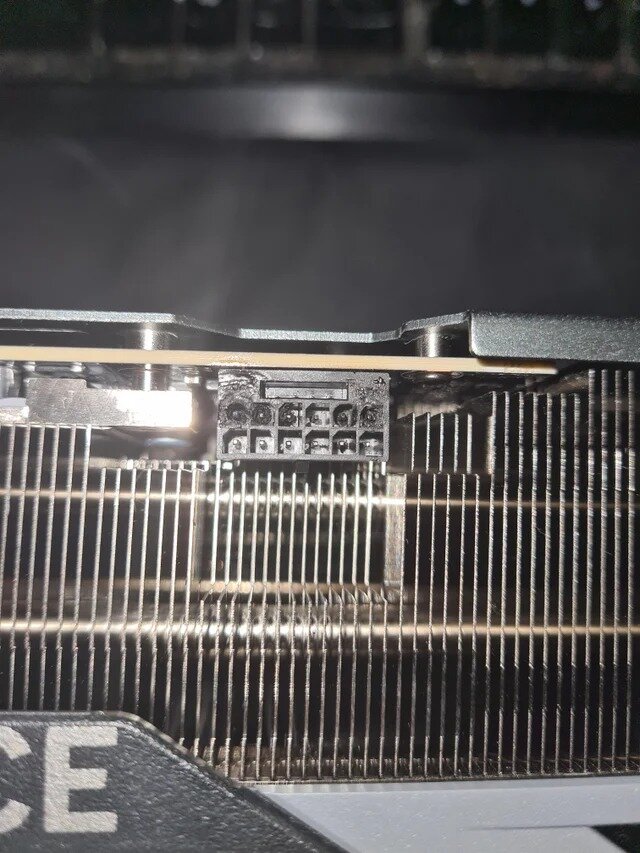 ・A photo posted on Reddit by reggie_gakil shows both the 8-pin to 12VHPWR cable and the power connector melted in flames.

If you look closely at the picture, it looks like the problem occurred with the top 4 extra pins on the 12VHPWR cable.Almost the whole adapter is burnt and melted

・According to reggie_gakil, the NVIDIA GeForce RTX 4090 caught fire while playing Red Dead Redemption 2, burning out the power connector and power cable on the graphics card side.

・The burnt out RTX 4090 will be RMA (warranty return), details have not been disclosed yet

・NVIDIA warns that bending the 12VHPWR cable or applying excessive stress to the cable can lead to abnormal temperatures and cause such issues.

・It was recently revealed that the 12VHPWR cable is too thick and hits the side panel so often that it’s not easy to manage in a small PC case.

・The cable needs to be bent many times to close the side panel of the PC case, but bending the cable can catch fire 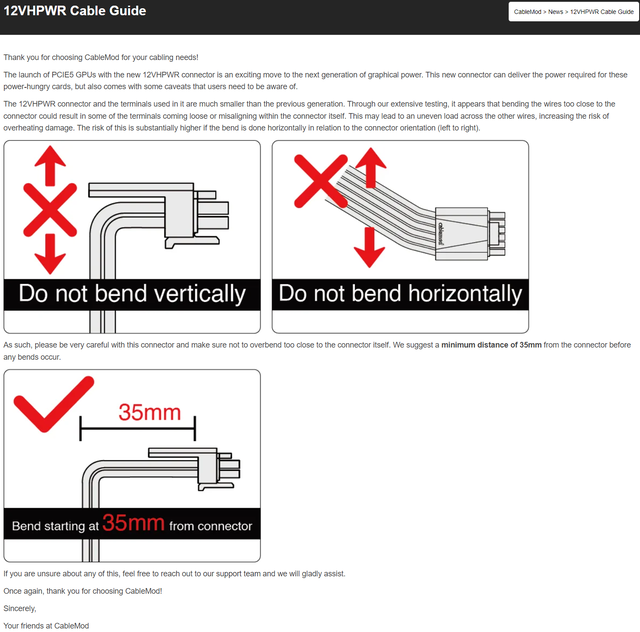 Another 4090 (ASUS 4090 TUF OC) with a damaged 12VHPWR power connector just got posted in the same reddit thread as the original Gigabyte card post from today.

・The RTX 4090 has just been released, and few users have actually picked it up.In the coming months, this problem could become even bigger.