Destiny 2 Ghost Skill acts as a main guide for Destiny 2 players and creates new ways to interact with the game. It’s going to be like SIRI, but for Destiny 2. Players can interact with Ghost by asking questions like: “which friends are online”, what should I do now? Ghost will provide recommendations on what to do in relation to players’ actual progress in real time.

“The Ghost also serves as a guide and companion in Destiny 2, and now players can take the real-world experience with them through Alexa,” said Eric Hirshberg, CEO of Activision. Destiny 2 Ghost Skill is the first of its kind and the most innovative and immersive gaming experience to date in Alexa. We are excited to give our community of players, who are among the world’s most dedicated fans, new forms of playing Destiny 2 Ghost Skill and Limited-Edition Destiny 2 Ghost. The lines between inside and outside the game have faded in an incredibly new way ”.

“Alexa is now part of the Destiny 2 experience, and we’ve excited about what it means for Destiny 2 players and the future of gaming and voice technology,” said Steve Rabuchin, vice president of Amazon Alexa. The game is an example of how the voice can create a more engaging experience in a natural and enchanting way for customers. Instead of interrupting the game to navigate through the menus, players can ask Ghost through Alexa to help with certain tasks. Players love the experience of Destiny 2, and now Alexa can make it even more fun and immersive. 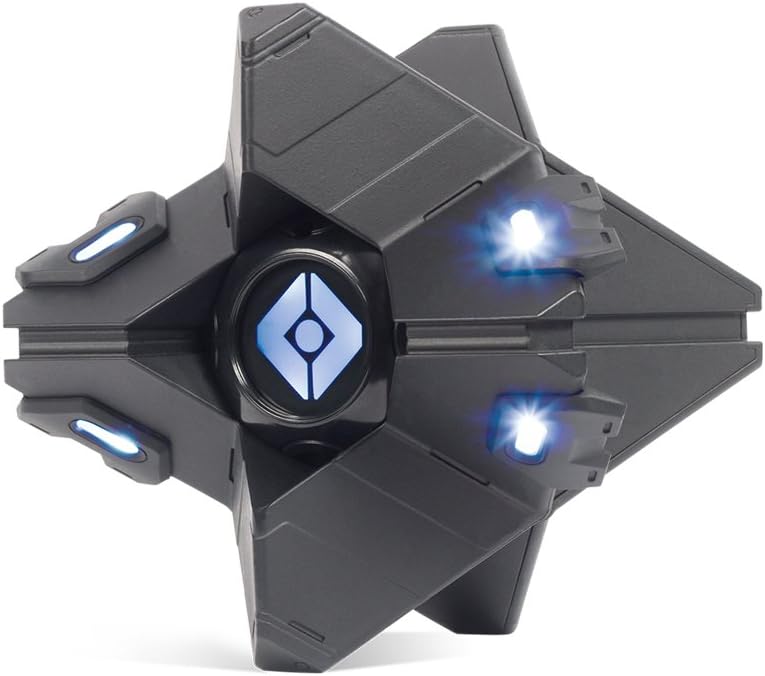 Limited-Edition Destiny 2 Ghost will be available on December 19, 2017.