The Legend of Zelda: Breath of the Wildthe biggest video game in Nintendo’s history, by itself, and so it has confirmed many media, and the separate prizes received from the game during this 2017 already work on PC at 60 Fps constant and a resolution of 3840 × 2160, or which is the same, in 4K.

The version that works on PC is basically WiiU under the emulator CEMU in its new version 1.11.3 which now adds emulation support for multiple CPU cores, which will take full advantage of processors with more than two nodes. 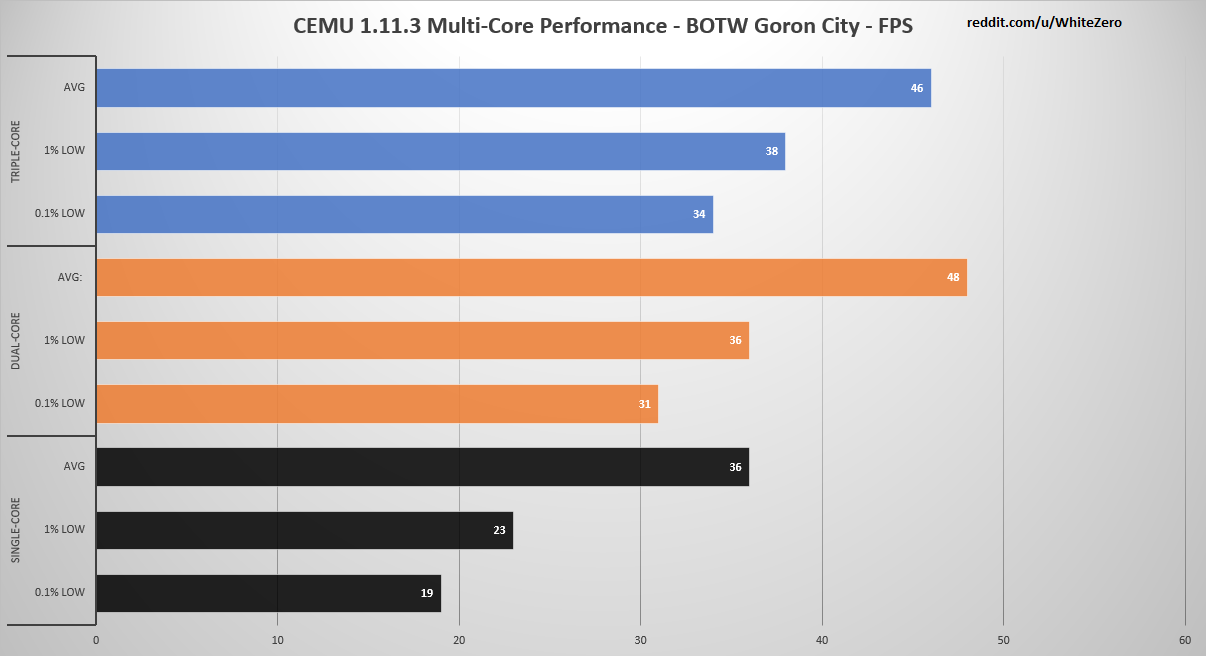 This new version of CEMU, which will be launched publicly next week, brings new optimizations that have not yet achieved the obvious best performance, while providing access to more resources, as well as includes new features and improvements, such as indexing of data. the hidden buffer in the GPU when the precision is too low, a new option to pack graphic textures and added the task configuration API. Thanks to these enhancements, The Legend of Zelda: Breath of the Wild can now enjoy a constant 60 fps or a 4K resolution, something that with the previous version of the emulator was totally impossible.