Blizzard confirms that Hanzo from Overwatch is a Tio Blanco Hetero

The press today and a website that other “matamuelas” have repeated a “news” quite dubiously referring to the sexual tendency of Soldier 76, Overwatch characters. “Overwatch confirms that Soldier 76 is gay,” the title reads, as if it would not be normal. From MMOinGame we bring our own news in satirical mode to this type of ClickBait titles.

The “big news” comes from the latest cartoon of the Blizzard shooter titled “Bastet”, in which a photo of Soldier 76 is shown along with another person called Vincenther sentimental partner then. 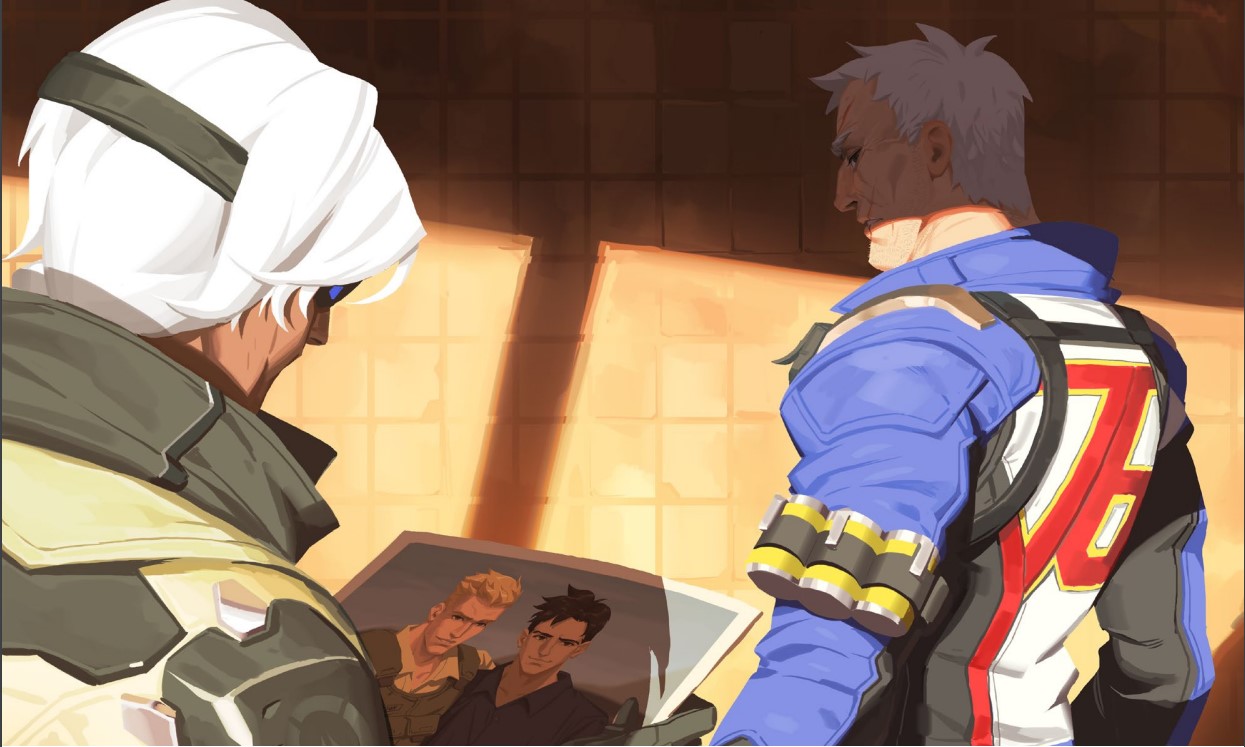 Comic book author Michael Chu wanted to point out on Twitter that the characters have a sentimental relationship and the ballot has started to grow through all media.

Thanks for all the messages about “Bastet”!

Jack and Vincent were in a romantic relationship many years ago. Both identify as gay. ❤️

But in the 21st century, for some people, the LGTBIQ collection continues to be something out of the ordinary, where everything related serves to kick-start the revolution, now also in video games. Finally another day with the “specialized” press.