Black Friday, the best-selling game consoles and games revealed! I wonder if it will be like that! 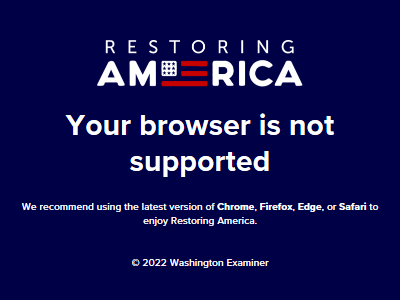 North American shoppers spent $9.12 billion online on Black Friday (November 25). It turned out that it increased by 2.3% compared to last year.

The top seller on Thanksgiving Day (November 24th) was “Nintendo Switch,” and other popular titles were “Roblox,” “God of War: Ragnarok,” “Paw Patrol,” and “Instapots.” 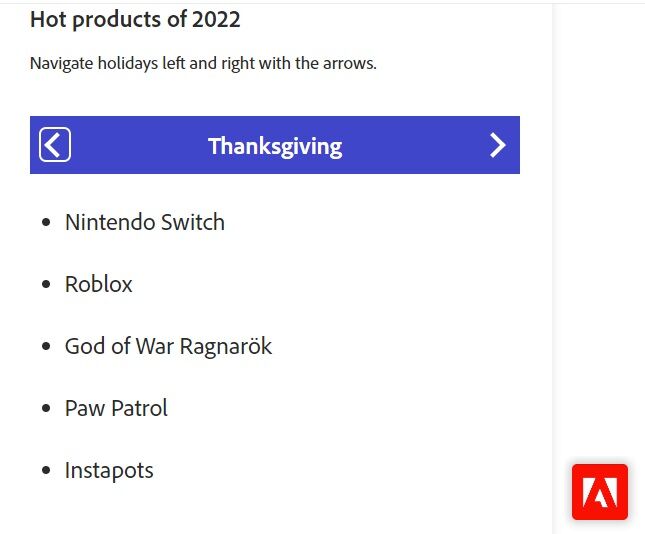 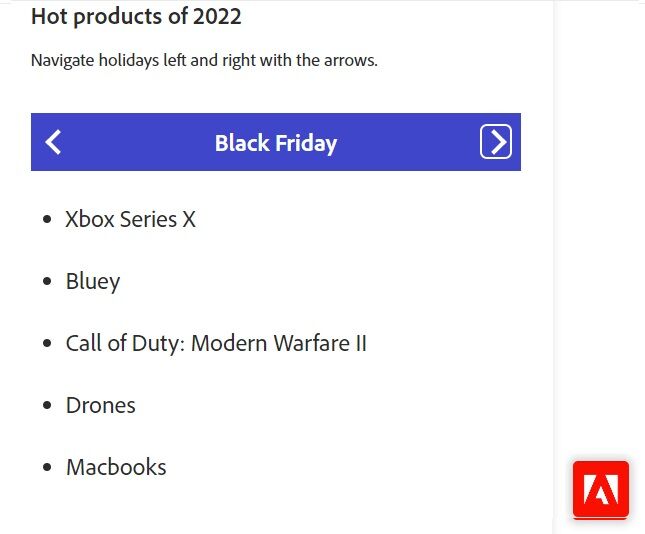 Huh, is this serious?

During the Black Friday period, the price of the XSS was greatly reduced, but was it the XSX that sold?Consumers know what to buy

I can’t believe the XSX is number one in sales. Anyway, it’s a number combined with XSS, right?

Sony “Have you seen it! MS’s acquisition of Acty is canceled! Canceled!”

Black Friday, after all, the best-selling PS fan that has been revived in stock …

Sony begins to get impatient → “[Breaking news]PS5 mass-produced! Now you can get it! Seriously seriously!”