The event will be held until 12/8 (Thursday) maintenance! 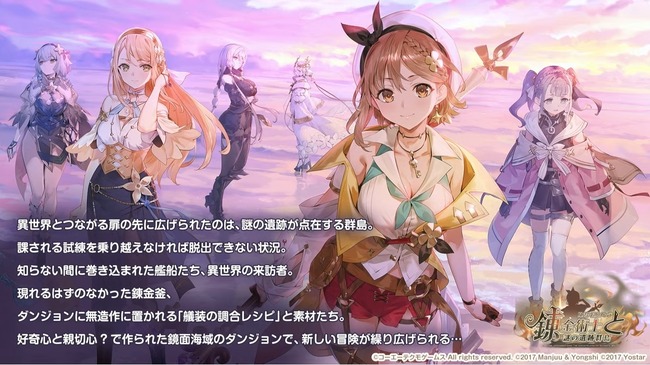 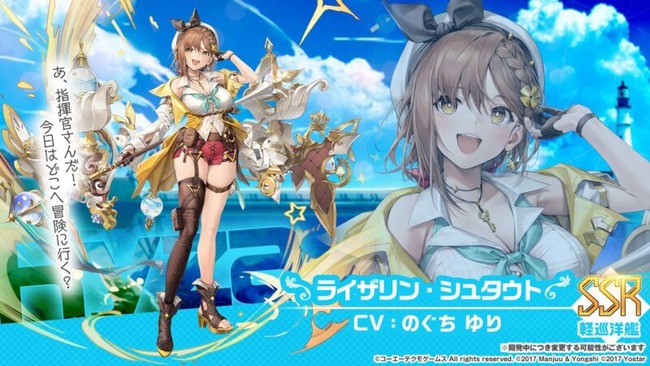 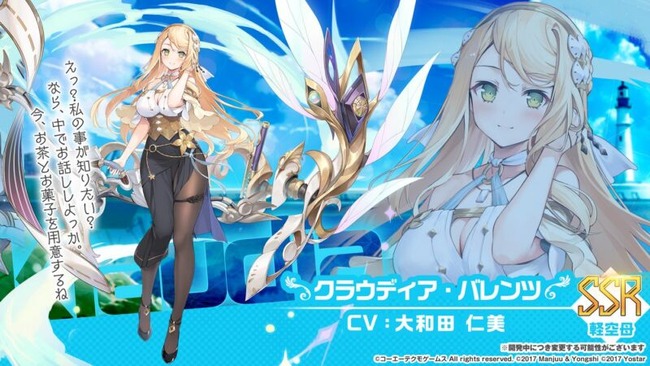 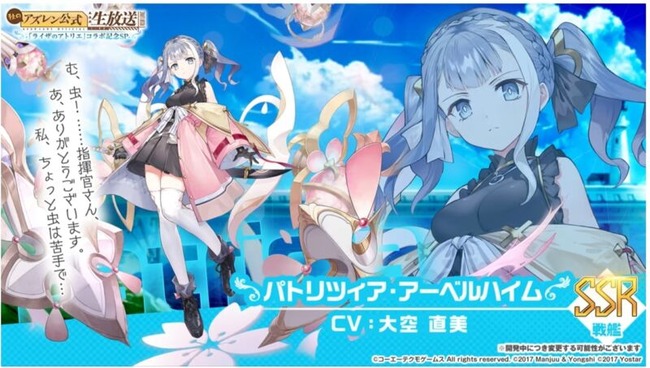 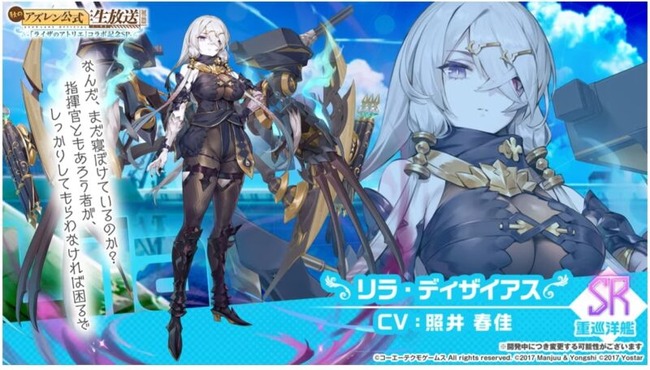 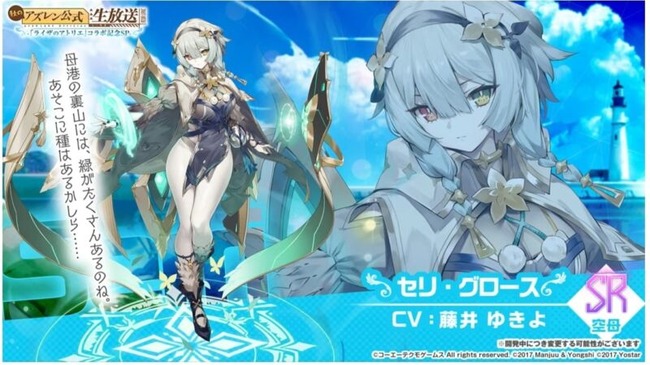 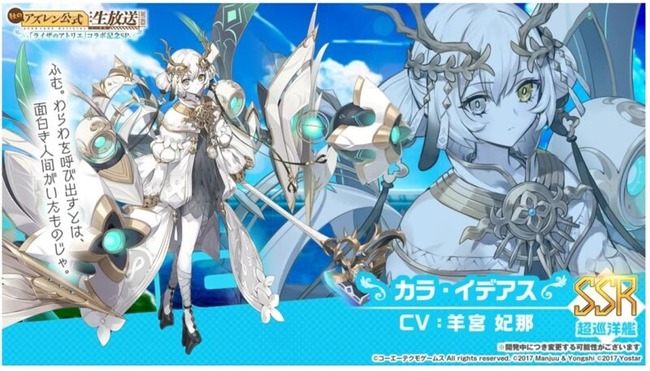 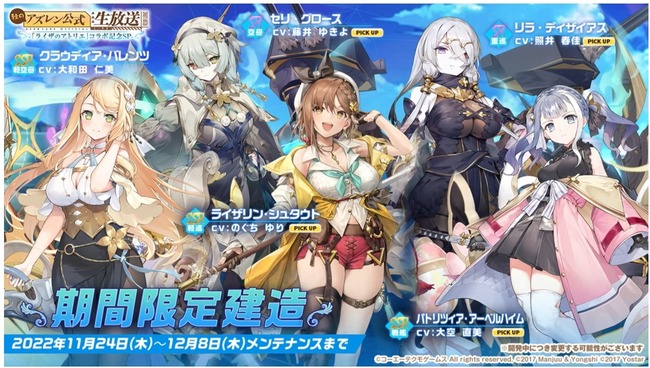 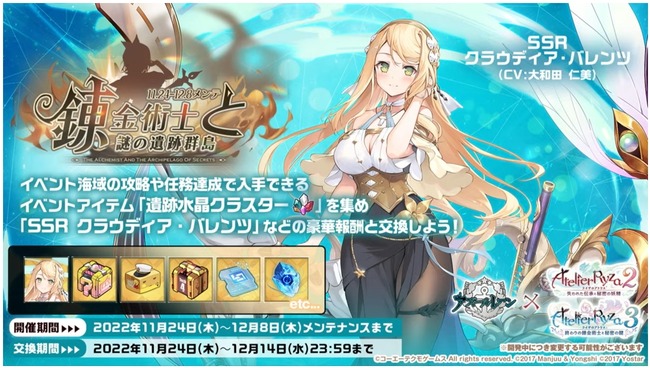 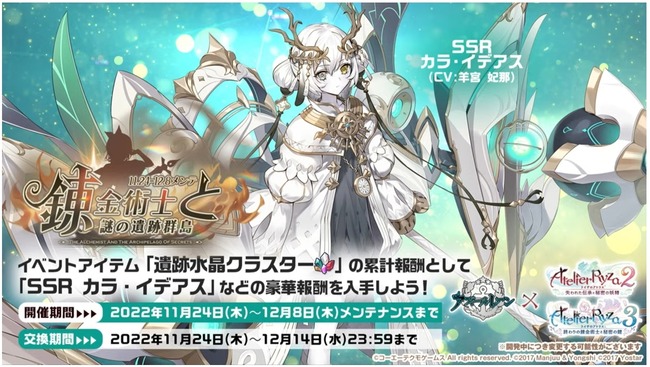 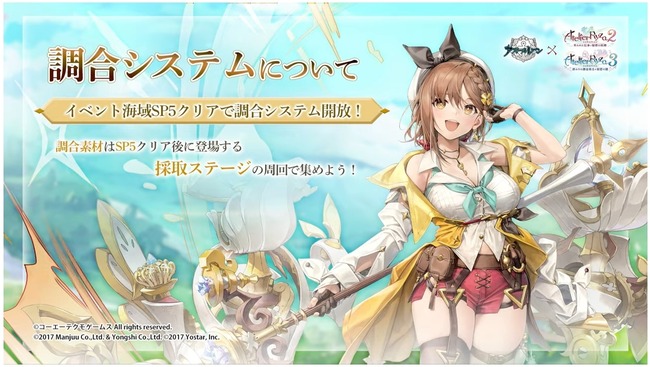 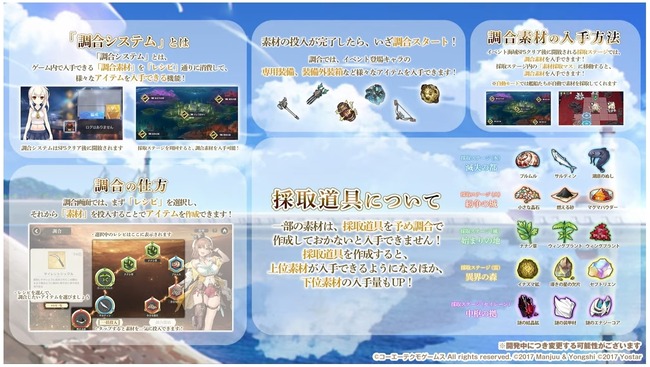 What’s going on with Ryza 3’s new character being pre-implemented in Azulene?

Azulene live broadcast that presents a long voice of a new character that has only one word in the PV of Ryza 3, what is it?

Why did you take the voice at the collaboration destination w

Did you even make an anime PV?

this is new marketing

Ryza’s producer even sent out a video message

It’s too serious to make a compounding system for collaboration

You can get a new Ryza 3 character 3 months before its release and even get married.
Yes, if it’s Azulene

Moreover, it is not a gacha, but a free woman who can receive it as an event reward.
Gust-chan is also excited, I’m surprised…